JoJo Releases New Project ‘Trying Not to Think About It’ 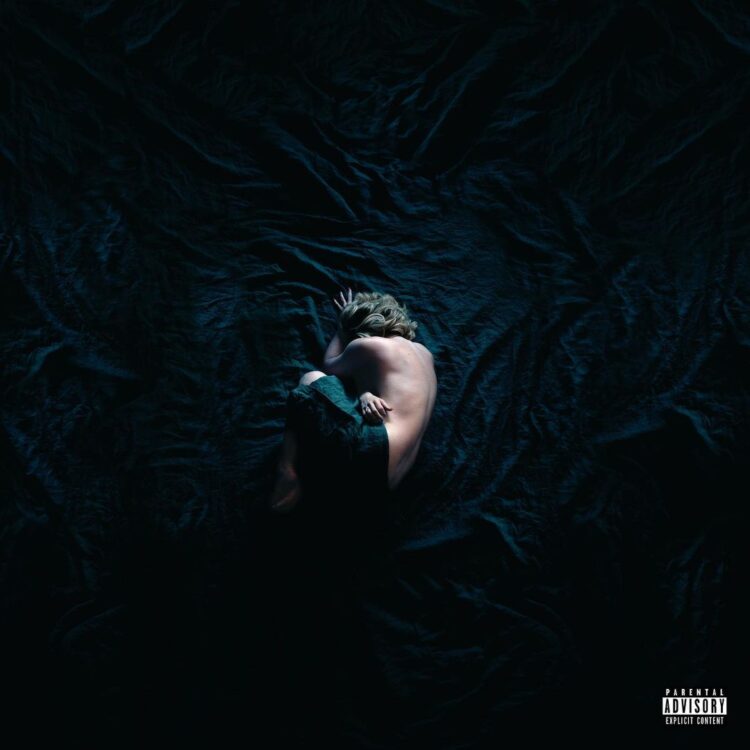 In a recent interview with Rated R&B, Elijah Blake declared JoJo “one of the best singers that ever lived.” The gifted singer-songwriter gives his solid call validity by trying not to think about it, the title of her new capsule project.

In announcing the 12-track EP back in August, JoJo shared the lead single “Worst (I Assume).”

Among the other tracks is “Feel Alright,” an instant favorite song she said, “is about getting to a place where you’ll do just about anything to FEEL OKAY.” Even if it’s selfish or harmful or takes you a few steps back.”

Speaking on the track, “Dissolve,” JoJo wrote on Instagram, “This song is about feeling so low at the end of a tumultuous era with someone to where you wish you could just disappear til the confusion and pain subsides.”

Last spring, JoJo released her beloved album good to know. Then, a year after its release, she put on an anniversary concert that garnered rave reviews.

Between her album good to know and the concert, JoJo dished out several singles, including the Diane Warren-penned “The Change,” the D’Mile-produced “American Mood,” and “Creature of Habit.”  She also released a holiday-themed album called December Baby.

Listen to JoJo’s new project trying not to think about it below.