Grace Weber Is ‘Touching the Sun’ on New Song 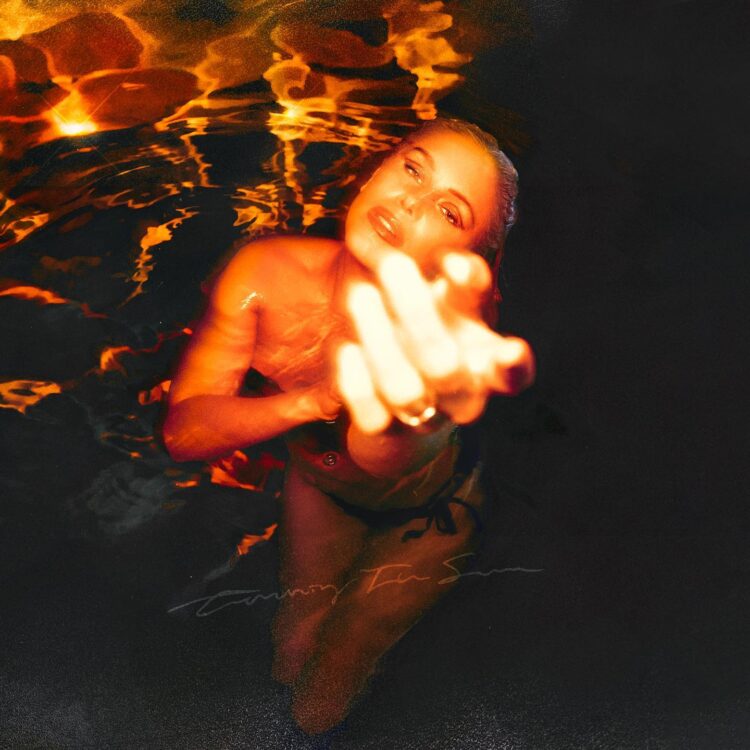 Emerging singer Grace Weber has released a new song titled “Touching the Sun.” It’s the first release of a set of tracks that will be featured on the deluxe edition of her debut album, A Beautiful Space.

On the sultry tune, Weber describes the feeling of a relationship reaching new heights. “Here with you is so warm / Touching the sun, isn’t this fun? / Up in the clouds far from the crowd / Up in the sky I’m so high I could float away,” Weber sings on the steamy tune.

A Beautiful Space (Deluxe) will release on October 27. It will include three bonus tracks, plus new renditions of two other tracks. The original version includes appearances from Chance the Rapper (“Thru the Fire”), Westside Boogie (“Playing Favorites”) and Nico Segal (“Other Side”).

Listen to “Touching the Sun” by Grace Weber below. 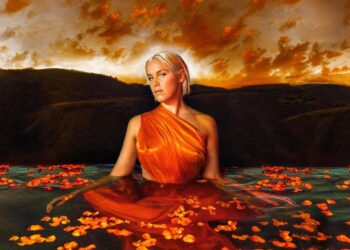 Grace Weber is in such A Beautiful Space that she unlocked five new tracks for the extended edition of her debut album. ... 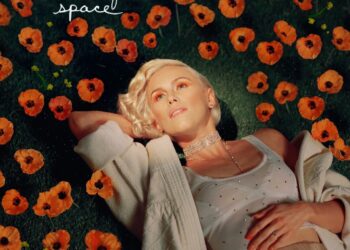 Grace Weber Is in ‘A Beautiful Space’ on Debut Album: Listen

Rising singer Grace Weber makes her official introduction with her debut album, A Beautiful Space. The album was led by “Feels Like...