He will support the album on tour with Grace Weber. 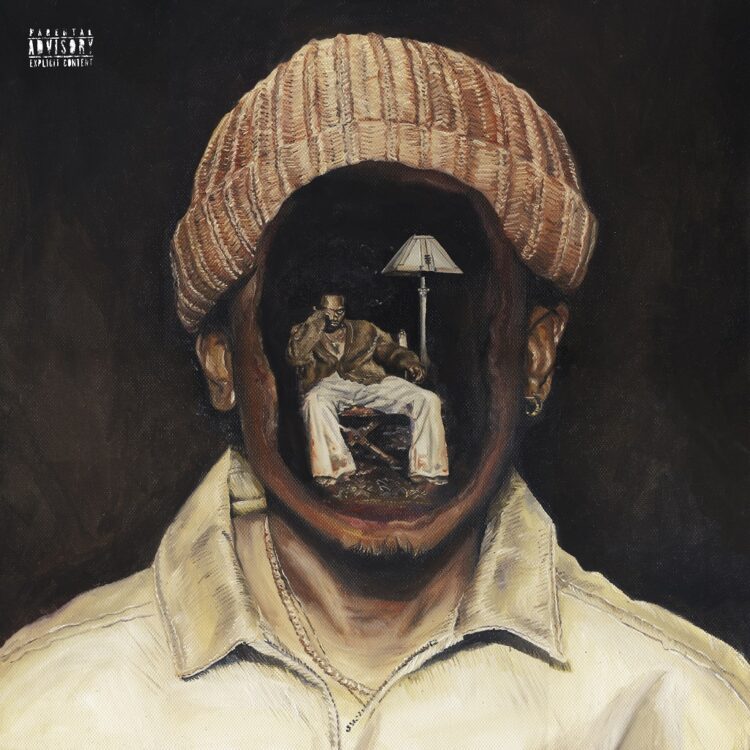 The new LP contains a host of previously shared tracks like “So High” featuring Ryahn and “Issues. The latter has an accompanying video. Other appearances include Ye Ali, Chris Patrick, and Shah Infinite.

The last two guests appear on the upbeat yet somber “Depresshun,” which finds Becton singing about masking depression behind his vanity. In “Obvious,” he narrates how a love affair is ending, and the signs are very apparent for him at least.

Becton says the album’s title originates from friends and family asking him about his life since moving to the Golden State; not so much California living, but how it has played a significant role in his maturation as a person.

He says, “I tell people all the time that I didn’t need to move to California to build my career. I needed California to become the person I am today.”

On October 20, Becton will play a showcase for Live Nation’s Ones To Watch as part of their Artist of the Week series. The set is a perfect setup for him, readying dates for Grace Weber’s headlining tour supporting her Beautiful Space album. For ticket details and the full itinerary, check out his official website. 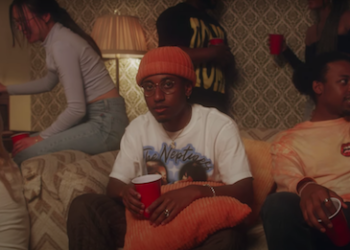 Situations will arise when things turn sour. Reggie Becton knows all about that process in his new video, "Issues." Directed...