Over a hip-hop soul production, Kelly sings about the emptiness she feels when her lover isn’t around. “It’s a still life, in this borin’ town / When you’re not around, I’m insane / And I wish I, wasn’t so alone / Every time you go, go away,” she belts.

“‘Still Life’ kind of fell into my lap,” he said in a statement. “Tyler Johnson (super producer) and Ilsey (super songwriter) had a chorus idea that they weren’t sure where to take, so I tried a few things. I knew that the idea was too special to let go of. After some chord tinkering, layering of many instruments, replacing those instruments with some of my friends we had an insane product, something that felt huge. Which meant we needed a huge voice. We also had to finish writing the song and luckily Tori Kelly was down for both. I’m so thankful to be putting out this song with this superstar personnel.”

“Still Life” follows Kelly’s duet with Jon Batiste, “Sing,” which appears on the deluxe edition of his latest album We Are. Last year, she released her Solitude EP, as well as a holiday project titled A Tori Kelly Christmas. Kelly will reprise her role as Meena, the shy elephant, in Sing 2. The animated feature film is set to hit theaters on December 22.

Listen to Tori Kelly and Brasstracks’ song “Still Life” below. 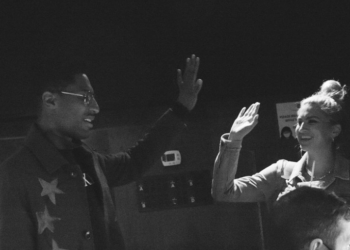 Jon Batiste has teamed up with Tori Kelly for a new duet titled “Sing.”  Over a moving and joyful production, the two offer... 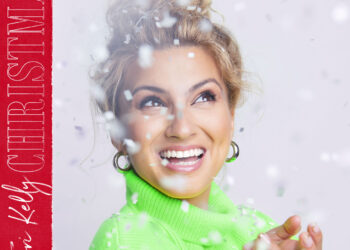 With festive beverages on most menus, toy catalogs stuffed in mailboxes everywhere, and sweaters and leggings a go-to, it’s starting...