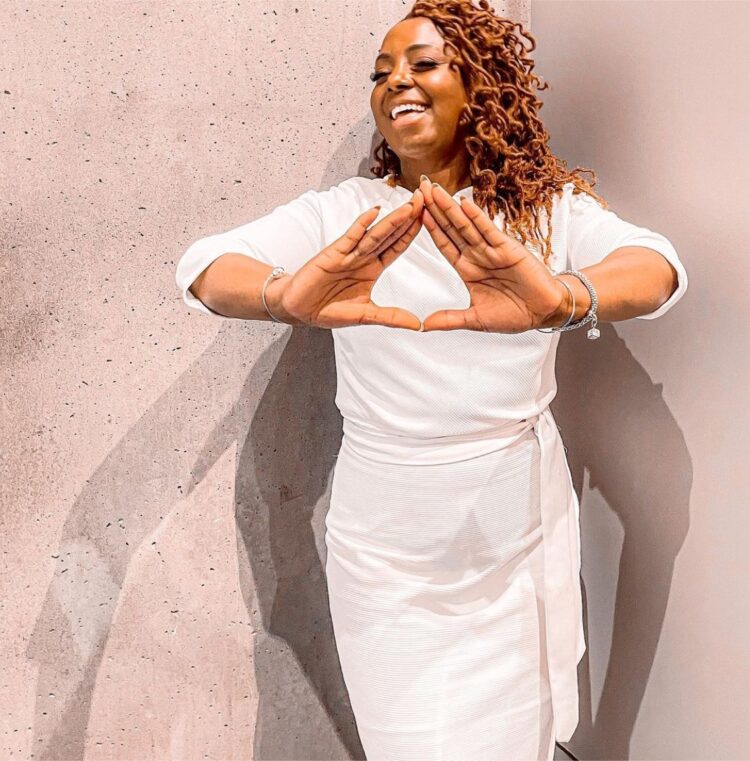 Grammy-winning singer Ledisi has been inducted into Delta Sigma Theta Sorority, Inc. as an honorary member.

“Honorary Membership is the highest honor extended to women who have made significant contributions to society while excelling in their chosen fields,” the organization shared in a press release. “It is with joy that we welcome these exemplary women into our beloved sisterhood!”

Ledisi shared a sentimental message on Instagram. “God did a thing…. LEGACY! I always wanted to be a Delta Woman like my Grandma Lorraine and my big sister Shannon @absolutelyshay ! @dstinc1913 I hope to make my Sorors of Delta Sigma Theta Sorority Incorporated proud. I’m still working on my form. I’ll get it!! The tears …my line sisters…Whew! Thank you to everyone who lifted me today,” she wrote.

She’s also currently gearing up for her lead role as Mahalia Jackson in the upcoming biopic, Remember Me. “I am honored to be given a chance to paint the world through Mahalia’s eyes and sing her songs,” Ledisi said in a statement.

“I am sharing space with so many amazing actors and with Ericka Nicole Malone’s words and being under the direction of the Great Denise Dowse’s I am thrilled to be telling the story of New Orleans Gospel Legend Mahalia Jackson.”