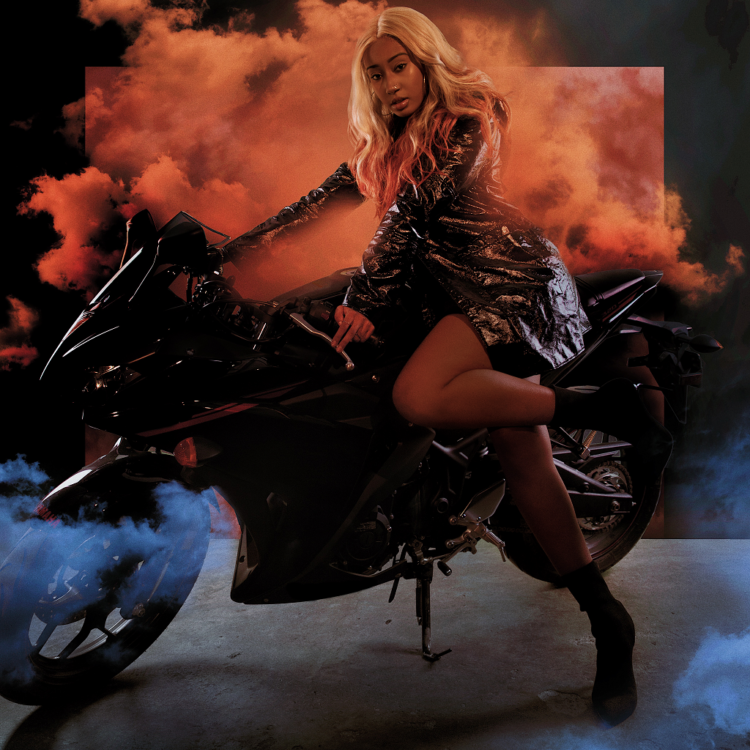 A year after her debut album 2 Real, rising singer Parisalexa returns with Finishline, her first project on Payday Records.

Parisalexa previewed this six-track project with the release of “Better Than Being In Love,” a self-embracive anthem, and “Vroom,” where she celebrates her confidence and independence after a relationship.

With the title track, Parisalexa wants the person interested in her to put effort into pursuing her. Yet, at the same time, on “Overdrive,” she sings about overextending herself to the point of exhaustion, reminding herself to take some me-time.

In tandem with Finishline, Parisalexa shared a music video for “Lucky,” another track released ahead of the EP. Watch it below.

Discussing the inspiration for Finishline, Parisalexa said, “In so many ways, I needed to push myself – from my metaphoric finish line to completing each song on the EP. I hope this project gives you the gas you need to get where you’re going, just like it did for me throughout the process.”

Listen to Parisalexa’s Finishline below. 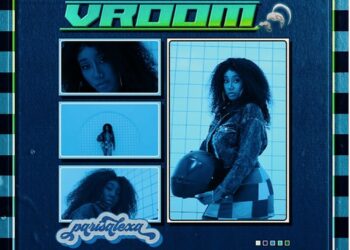 Since inking a deal with Payday Records in July, Parisalexa has had her foot on the gas. The rising singer... 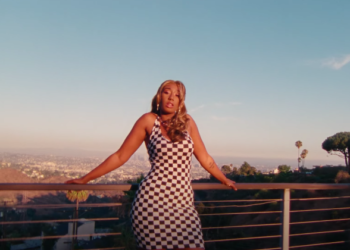 Parisalexa Releases ‘…Better Than Being in Love’ Video

Parisalexa shows us what self-care looks like in the new video for her latest song, “...Better Than Being In Love.”  Directed...