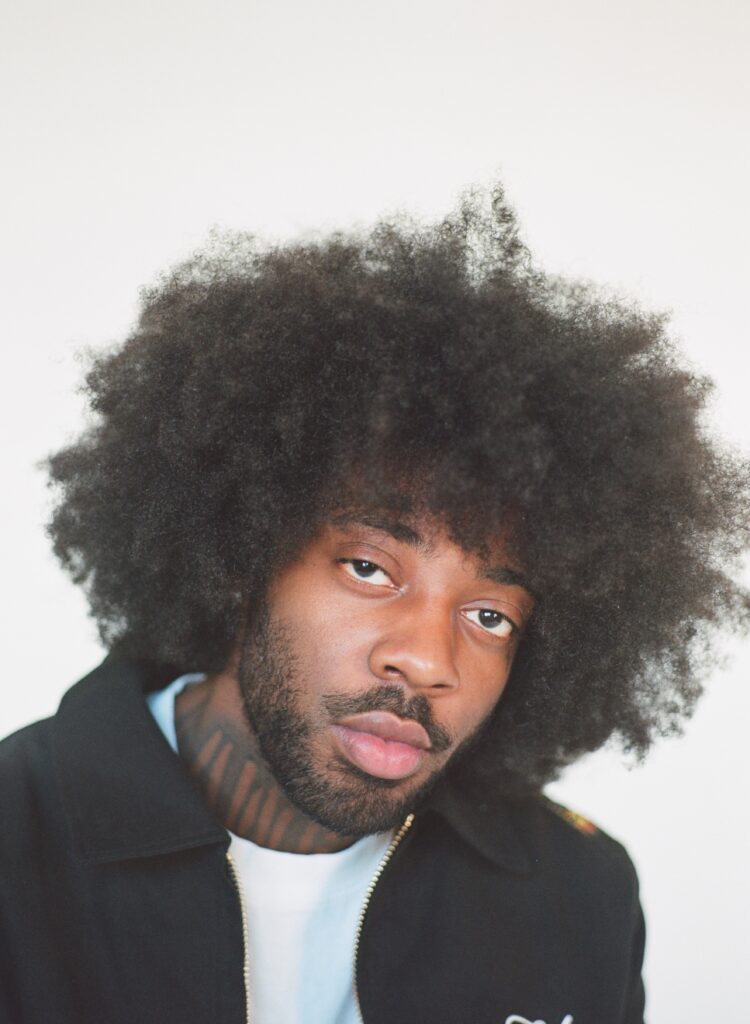 A lot comes with being in a serious relationship with Brent Faiyaz. It’s not all glitz and glamour just because of his well-to-do status. On his year-end track, “Mercedes,” the DMV hero explains what it takes for a lady to roll with him.

Faiyaz sits down with an eager woman, who’s already deeply invested in him after a few meetings, to let her know that things will never be the same once or if things go to the next level. So, he asks her to wisely choose before continuing down this road of being overtly smitten with him.

“This shit ain’t nothing new / I got too much I can lose / Gotta be careful who ya choose / ‘Cause this ain’t like the life you had with your old dude / And if you don’t like being alone at night / Then maybe I’m not your type,” he croons.

Wrapping the year with “Mercedes,” Faiyaz can call 2021 a year of firsts. His Drake-assisted, Neptunes produced “Wasting Time” peaked inside the top ten on urban radio, giving him his first as a lead artist.

Faiyaz secured his first platinum award as a lone star from the RIAA for “Trust,” taken from 2018’s Lost.

In February, Faiyaz shared a three-pack release via Dropbox that he labeled DO NOT LISTEN. It follows last year’s Fuck the World EP. 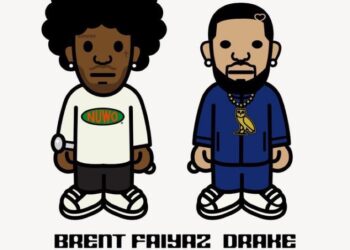 Time is one thing we never get back. Brent Faiyaz is willing to spend it all with the person he... 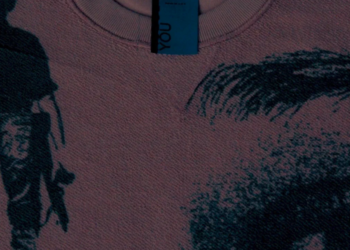 Jorja Smith and Sonder Release New Song ‘Nobody But You’

Sonder, the music collective composed of singer Brent Faiyaz and producers Dpat and Atu, has teamed up with British singer...