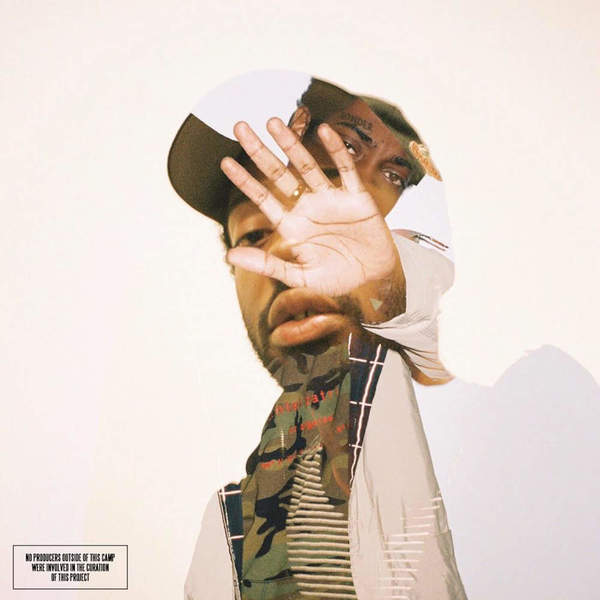 This week’s New Music Friday is lit — and Brent Faiyaz adds more heat to the mix with his new EP, Lost. The six-track collection touches on subjects like trust issues, self-reliance and loyalty.

The EP’s opening track “Why’z It So Hard” is a catchy, yet necessary song that is Faiyaz’ take on being a Black man in America. “[It’s] about being targeted and feeling on edge about it,” he told Billboard. “I am growing increasingly dissatisfied with how the world feels about me. They don’t want us to believe in what we can truly mean to this society. They want us either drugged-out, assed-out, or brains blown-out. They obsess over our struggle and then profit from our lack of resources. We are more complex than how we are portrayed.”

On “Came Right Back,” Faiyaz shares his take on the downside of fame and “Around Me” is about standing on his own two feet.

Lost is the follow-up to Faiyaz’ 2017 album, Sonder Son. On December 15, Faiyaz will return to his home state Maryland for a show in Baltimore. In January 2019, he will kick off a six-date tour in Austrailia and New Zealand. The itinerary can be found on his official website.

Get Lost with Brent Faiyaz below.