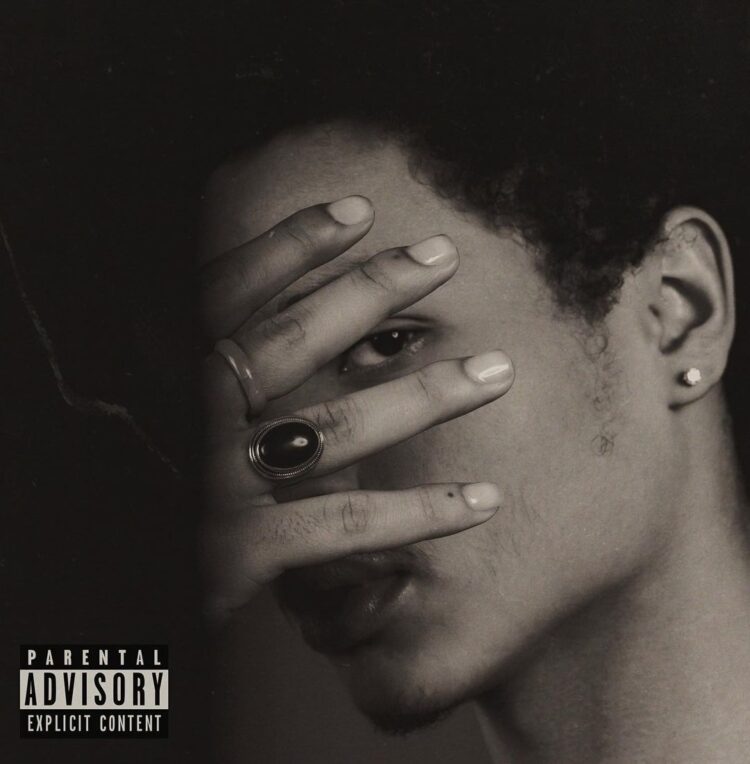 Destin Conrad wants everyone to live their best life on his new single, “Life Is Changing.”

Aligning himself with producers Louie Lastic and Daniel Foster, Conrad pushes for a pared-down someone to discover what true living for them feels like after years of being burdened by others.

“You just live for everybody else, don’t you? / You should try doing shit that you’d never do,” he encourages.

“Life Is Changing” is the first offering from Conrad following the release of his debut project, Colorway. Released in March 2021, the nine-track set featured appearances from SwaVay and Ambré and the previously-shared song “In The Air.”

In the months after Colorway dropped, Conrad has been involved in tracks by Phabo (“Slippery”) and Duckwrth (“Clueless”). 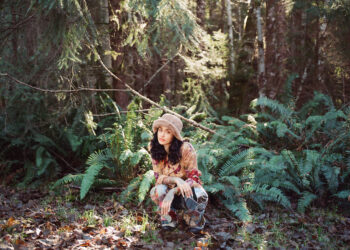