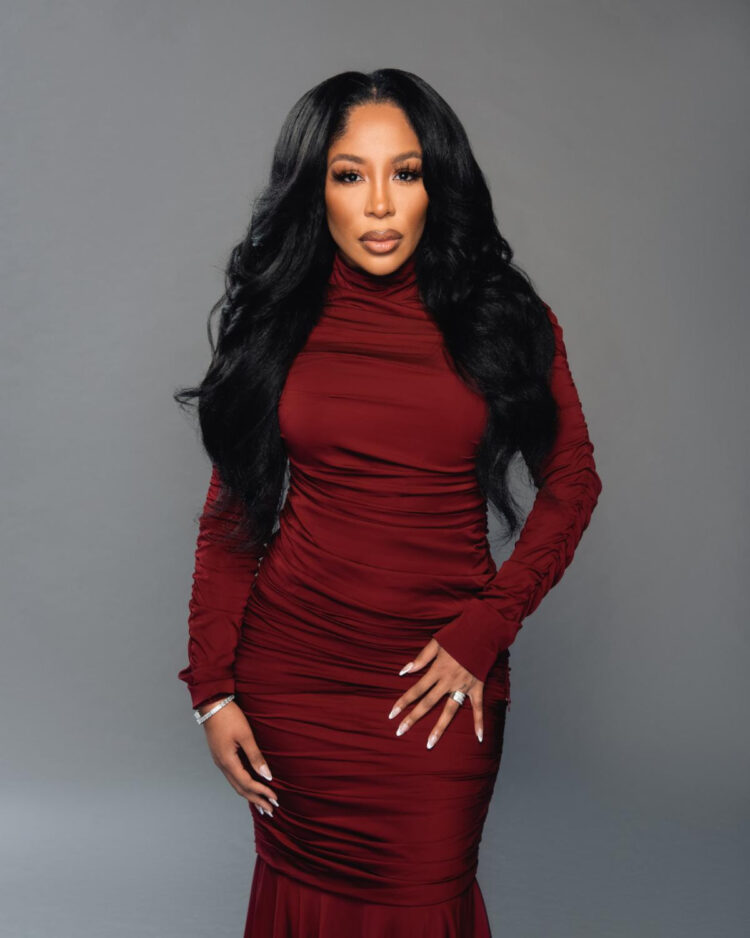 Lifetime has a new original series centered around the ongoing aftermath of K. Michelle’s cosmetic enhancements and other perfection-driven patients. My Killer Body with K. Michelle is set to premiere on Thursday, Feb. 3, at 9 p.m. EST. An inside look into will arrive on Thursday, Jan. 28, at 10 p.m. EST.

In each episode of My Killer Body with K.Michelle, two individuals in great need of corrective surgery will have their process of physical and personal restoration followed after faulty body upgrades and post-surgery trauma.

K. Michelle, transparent about her many procedures following life-threatening silicone injections, will be the subject of episodes.

“Probably one of the most emotional, raw, unscripted shows to ever come to TV,” declared K. Michelle in an inspiring Instagram post in September about My Killer Body with K. Michelle.

K. Michelle will extend her partnership with the network in an original film titled Single Black Female, with Amber Riley as the main character. The thriller, scheduled to arrive in winter 2022, will feature a special appearance from the singer-songwriter.

In music-related news, K. Michelle is readying her sixth and final R&B album and her oft-delayed country album. The latter LP is expected to feature assists from Dolly Parton, Eric Paslay, and Billy Ray Cyrus, to name a few.

“I cannot wait for you guys to hear my country album,” K.Michelle shared. “I’m just so excited. It is true to me. It’s what I do. Oh my God. I’m just listening to everything and all of the love and support out of Nashville. People are so excited. I’m just excited, and I thank y’all. It’s about the music, man. I’m really happy.”