It marks his third performance from Studio A.

Cautious Clay has shared an in-studio performance of “Wildfire” from his debut album, Deadpan Love.

Directed by Eric Durkin, the clip was shot from New York City’s historic Power Station in Studio A, where a diverse string section supports him.

Clay recorded other Deadpan Love tracks with stringed assistance, including “Box of Bones” and “Shook.”

These performances are leading up to his forthcoming Karma & Friends World Tour.

Kicking off on Feb. 9, in Toronto, the lengthy trek, which now has overseas date modifications, will run through June 15, in London. Tickets are available on his official website.

Clay released his debut album, Deadpan Love, back in June 2020. It featured a several focus tracks, such as “Agreeable” and “Karma & Friends,” a string-focused tune. In addition, Saba starred on the song “Strange Love.”

Get a glimpse of Clay’s stage presence with his latest performance above. 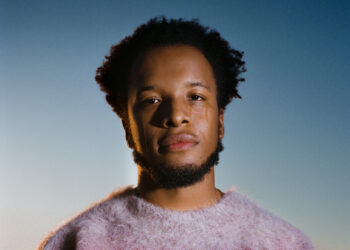 Kicking off the new year with brand new music is Cautious Clay. He shared “Rapture in Blue,” a new song from... 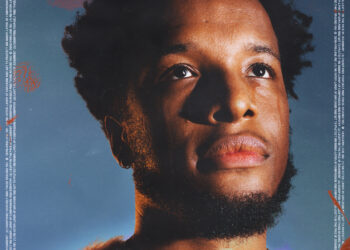