Part one premieres Friday, Jan. 28, on Lifetime and A&E. 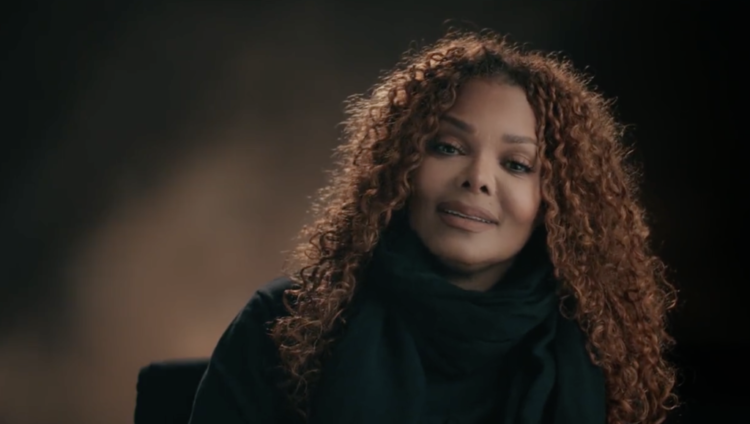 An extended trailer for Janet Jackson’s highly anticipated documentary, JANET, has been released. Part one of the two-hour special event will air on Friday, Jan. 28, at 8 p.m. EST on Lifetime and A&E.

The trailer hints at some of the personal topics Jackson will address including her childhood, her past relationships, motherhood, her Super Bowl XXXVIII halftime show performance and more.

According to a press release, JANET is “an intimate, honest and unfiltered look at her untold story.” The documentary, which took five years to make, was directed by Ben Hirsch and produced by Workerbee and Associated Entertainment Corporation. Janet Jackson and Randy Jackson serve as executive producers.

JANET will include rare and never-before-seen footage, as well as commentary from some of her family, close friends and industry colleagues. The documentary is in celebration of the 40th anniversary of Jackson’s self-titled debut album, which was released in September 1982.

Speaking of albums, Jackson’s next album, Black Diamond, has been in the works. It will follow her 2015 LP, Unbreakable.

Watch the trailer for Janet Jackson’s documentary below. 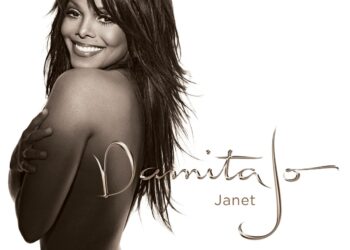