It's theme song for ABC's "Women of the Movement." 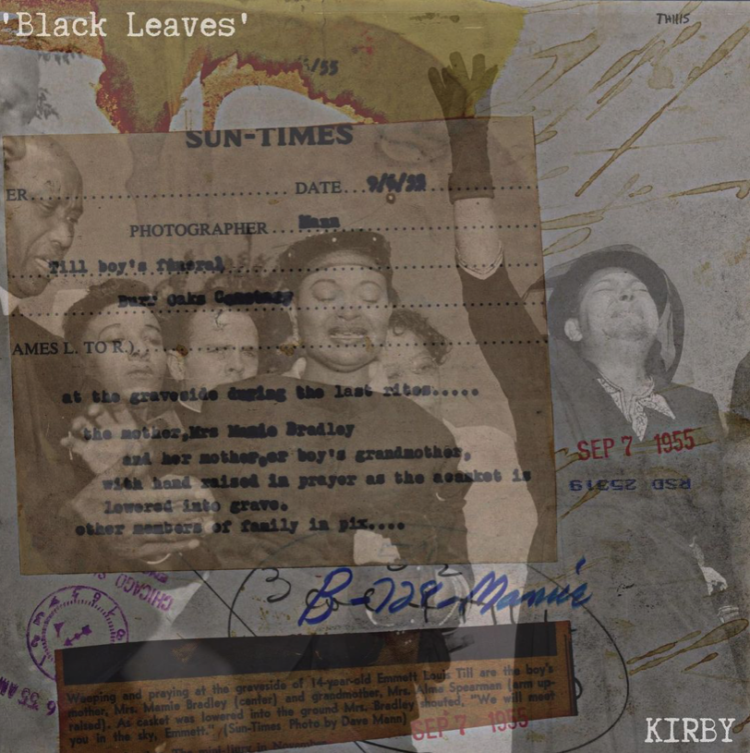 Rising singer-songwriter KIRBY has released a new track titled “Black Leaves.” The powerful tune also serves as the theme song for ABC’s limited series Women of the Movement, which is based on the true story of Emmett Till and his mother Mamie Till-Mobley.

KIRBY went to Instagram to share her gratitude for being able to contribute to Women of the Movement.

She wrote, “I’m not proud of the history of my state but as a black woman from Mississippi I am humbled & proud to sing of the courage, resilience and strength of Emmet Till’s mother Mamie Till for @womenofthemovementabc Thank you Ty Ty, Tommy, Marissa and the entire WOTM team for making this possible.”

In October 2021, KIRBY released her album, Sis. He Wasn’t the One, which was the sequel to her 2020 project Sis. Ahead of her album release, she joined John Legend on his Bigger Love Tour.

Women of the Movement airs on Thursdays at 8 p.m. EST on ABC. 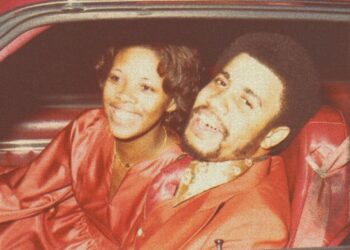 KIRBY Releases New EP ‘I Told You I Would’

KIRBY has released a new EP, I Told You I Would. The five-song collection was inspired by her parents' love... 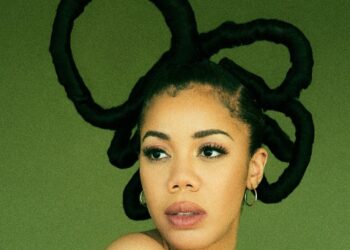 Singer-songwriter KIRBY has released a thoughtful new song, “Take Care,” and there’s much to digest. Evoking a lot of thought...