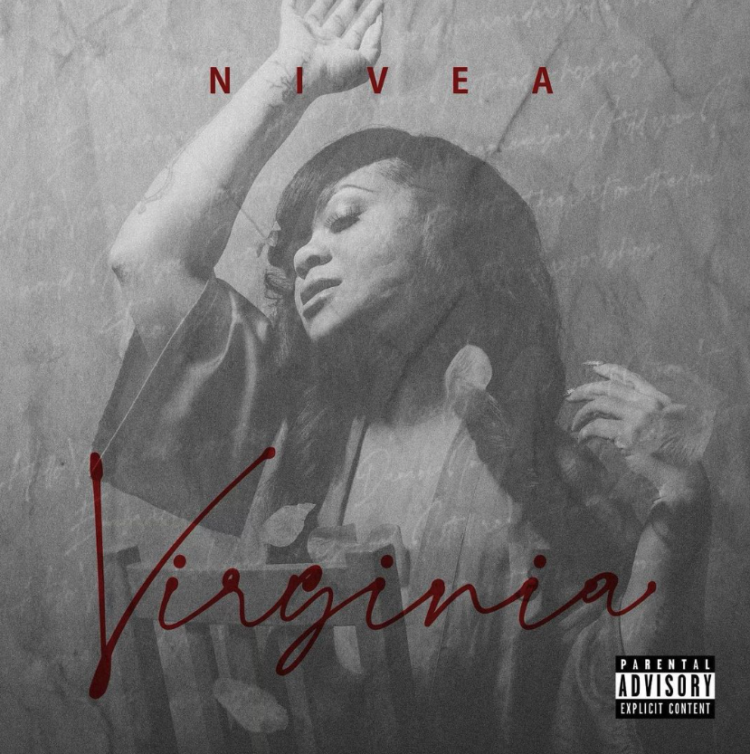 Nivea kicks off the new year with a brand new track titled “Virginia.”

On the somber tune, Nivea sings about yearning for a love that seems to be fading away.

“I’m left in the dark / Don’t know how to feel / Tell me you gon’ fix it / But you just up and leave / Virginia, guess this is home / I could surrender but I won’t embrace a mellow place / I’m so tired of hoping,” she sings.

When a fan on Instagram asked Nivea about the song’s meaning, she replied, “Chile it’s deep lol ❤️.”

“Virginia” follows Nivea’s 2021 single “Look Back.” There is no word if it will appear on a future project from the R&B veteran. In 2019, she released her Mirrors EP, which included her single “Circles.”

Listen to “Virginia” by Nivea below. 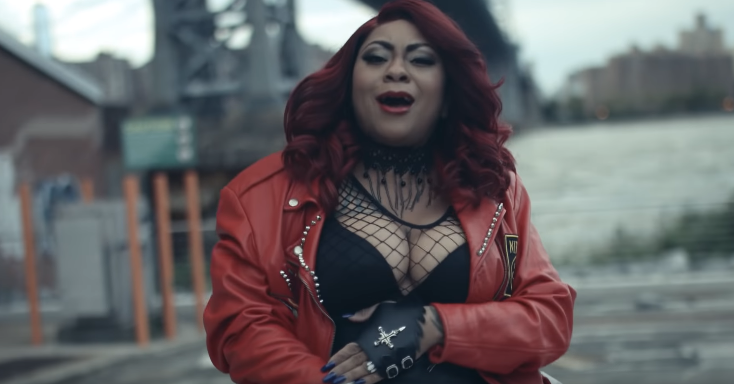 Nivea is on the verge of a soaring comeback with her newest single “Circles.” On the Avevo-produced track, the R&B... 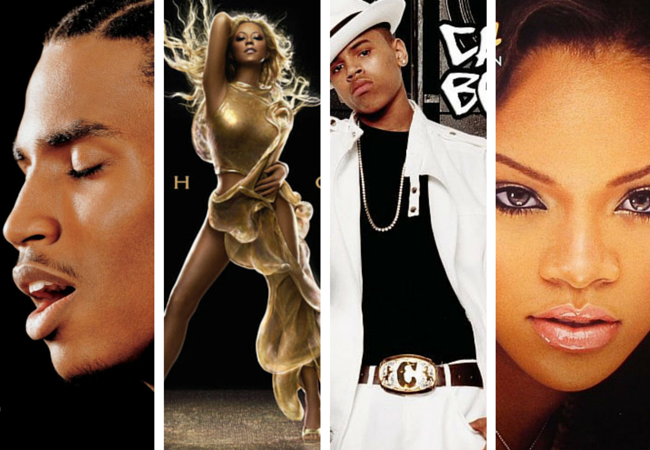 Where were you in life ten years ago in 2005? R&B music was still thriving in the mainstream world. Artists...