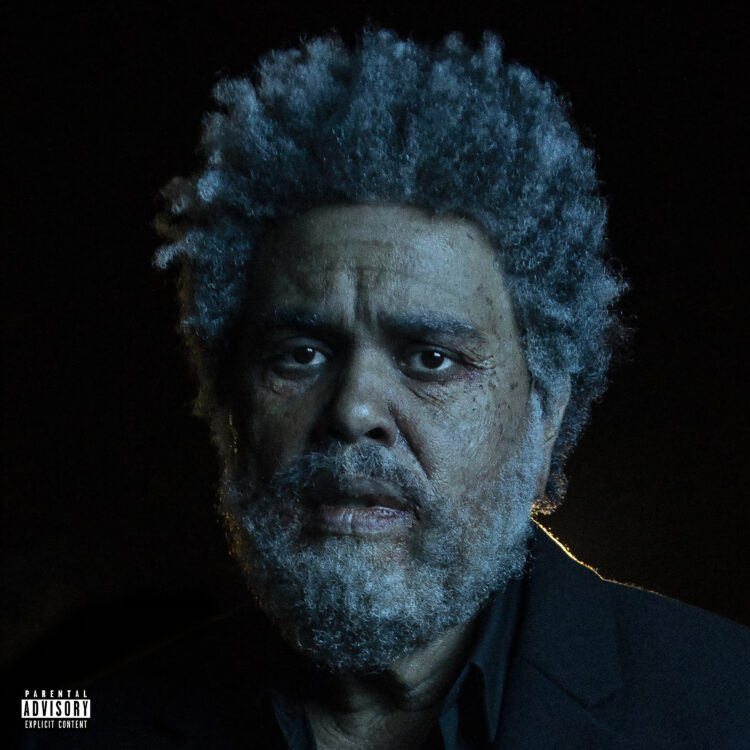 The Weeknd has released his fifth studio album, Dawn FM, via XO/Republic Records.

In an interview with Billboard, The Weeknd described his vision for Dawn FM. “Picture the album being like the listener is dead. And they’re stuck in this purgatory state, which I always imagined would be like being stuck in traffic waiting to reach the light at the end of the tunnel,” he said.

“And while you’re stuck in traffic, they got a radio station playing in the car, with a radio host guiding you to the light and helping you transition to the other side. So it could feel celebratory, could feel bleak, however you want to make it feel, but that’s what The Dawn is for me.”

The Weeknd is expected to support his latest project with his After Hours Til Dawn Stadium Tour. Dates have not been announced yet.

“Due to constraints of arenas and the demand for more shows I want to do something bigger and special for you which requires stadiums,” he shared in a statement via his website. “Current tickets will be refunded automatically and all ticket holders will be given priority to buy tickets for the stadium shows when they go on sale. New dates forthcoming.”

Stream Dawn FM by The Weeknd below.