The regular show dates will be followed by a New Orleans Jazz & Heritage Festival stop. 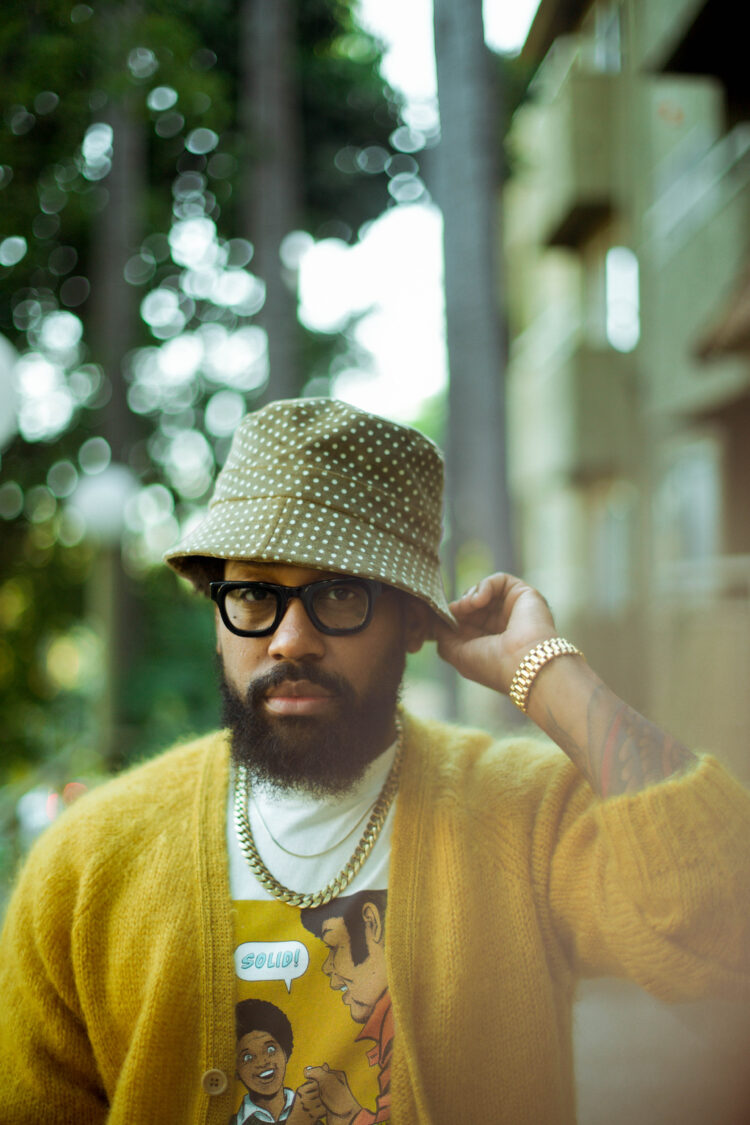 If you know anything about PJ Morton, he loves being out on the stage and performing for his fans. The Grammy winner has announced dates for his upcoming My Peace Tour. It launches on March 11 in Birmingham, Alabama.

Morton will travel across the U.S., hitting other cities such as Baton Rouge, Louisiana; Asheville, North Carolina; and Chattanooga, Tennessee.

On April 29, Morton will perform at the New Orleans Jazz & Heritage Festival, which also marks the final stop on the first leg of his My Peace Tour.

Tickets for Morton’s My Peace Tour are on sale on his official website.

Speaking of the track, Morton recently released the official video for the single, which co-stars Dawn Richard.

Later this month, Morton will appear on Robert Glasper’s Black Radio III album, out Feb. 25. He will be featured on a duet called “Forever” with India.Arie. There are also talks of him collaborating again with JoJo on new music.

At the 2022 Grammys, Morton is nominated for Best Traditional R&B Performance for “Bring It on Home to Me” featuring BJ The Chicago Kid, Kenyon Dixon and Charlie Bereal. 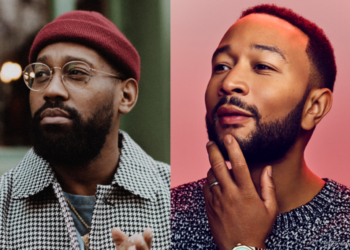