It's inspired by his three-year marriage. 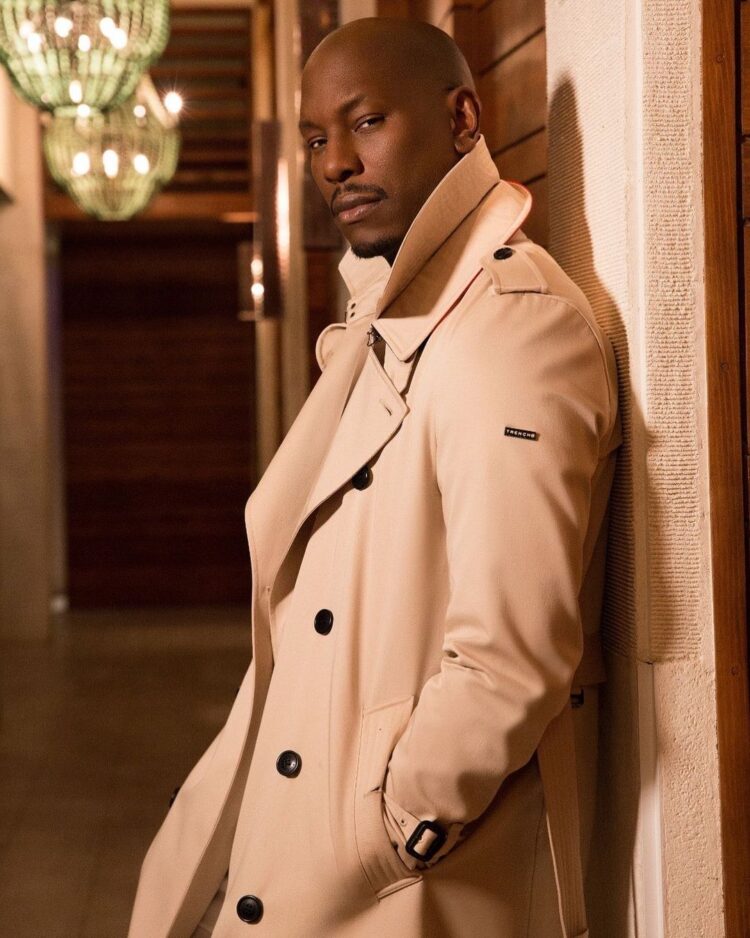 Tyrese is ready to end his self-imposed retirement with a new album this year. The upcoming project is called Beautiful Pain, and it will follow his 2015 album Black Rose, which debuted at No. 1 on the Billboard 200.

The Grammy-nominated singer shared the album announcement on Valentine’s Day while reminiscing about getting on one knee to propose to his estranged wife Samantha this same day in 2017.

Their union lasted three years after she, according to Tyrese, “sadly unexpectedly said…. [I don’t].”

“Carrying the unbearable pain of this divorce has put me in a dark place and the only way I could get this energy off of me was to confront it,” he wrote.

The LP also included the Snoop Dogg-featured “Dumb Sh*t,” as well as guest appearances from Brandy and Chrisette Michele.

In between Black Rose and Beautiful Pain, Tyrese has kept himself involved in music to some degree. He most recently collaborated with CeeLo Green on the 2020 protest song “Legendary.”

Last year, Tyrese appeared in multiple films, including F9, a blockbuster hit across the summer months. In addition, he’s signed to star as Simond Stroud in the upcoming Marvel film Morbius slated for release on April 1.

Tyrese is still in talks about portraying Teddy Pendergrass in a career-spanning biopic. He’s producing the untitled film with support from Lee Daniels and Donald De Line. 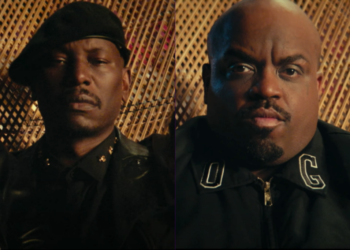 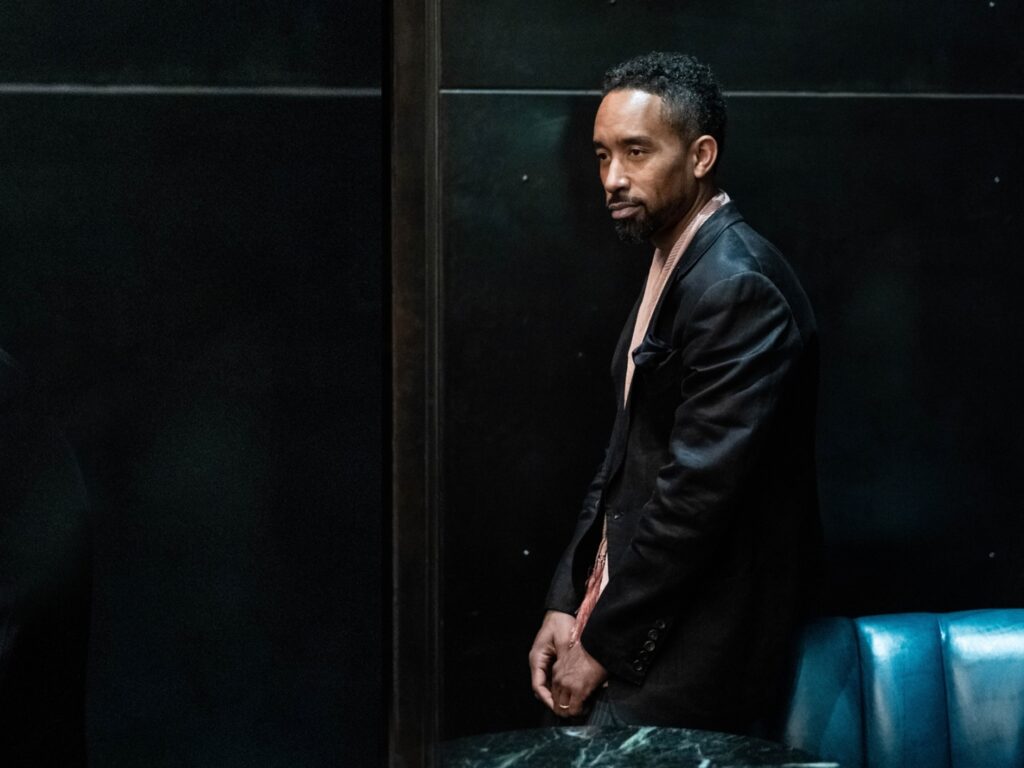