by Jakori Beauchamp
in Videos

Weeks after dropping their joint effort “Without You,” West Coast rapper Price and Elhae unleash the supporting music video.

The nostalgic video runs like a ’90s Black romantic film, following Price and his leading lady, from their initial meeting to marriage and raising a family.

Elhae stars in the clip as Price’s best friend, appearing in paired shots, singing the chorus while the rap headliner shows his love journey.

Some of the standout parts of the video is where the 1993 cult-classic Poetic Justice, starring Janet Jackson and Tupac Shakur, is referenced.

“Without You” is Elhae’s first time surfacing since his November solo release, “FOMO.”

Starting April 21, Elhae will be a special guest, alongside Price, on Big K.R.I.T.’s Digital Roses Tour. The spring tour is a redo of sorts of Elhae, who had to postpone his headlining Aura Tour last fall.

Tickets for the Digital Roses Tour are available here.

View the music video for Price and Elhae’s “Without You” below. 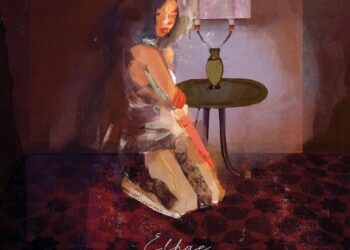