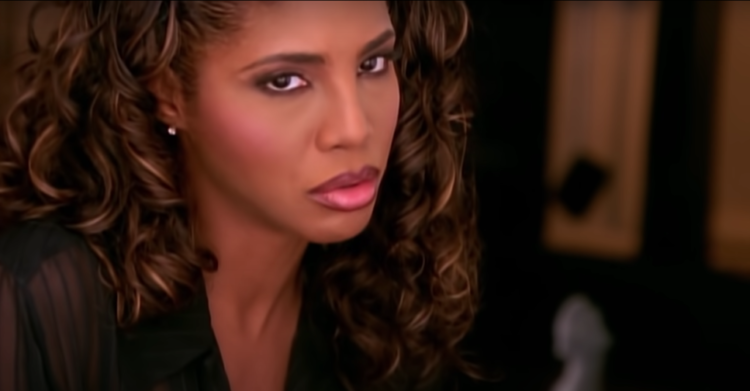 It’s hard to imagine the video of Toni Braxton’s “Un-Break My Heart” any different than what has been watched more than 600 million times on YouTube, let alone never existing. That almost happened after its director Bille Woodruff screened the final cut for executives at LaFace Records.

“Toni and I loved the video, but I played it at one of our office meetings, and no one liked the video,” recalled Woodruff in a 2020 interview with Rated R&B. This included the label’s founder LA Reid and label distributor and Arista head, Clive Davis, who Woodruff recalls saying, “Oh my gosh. You have her with this orchestra. No, this doesn’t work.”

Woodruff knew the concern for Braxton’s next visual following the runaway hit “You’re Makin’ Me High” and its racy video would happen. However, he had a broader vision behind a song as powerful as the one Diane Warren penned and David Foster produced.

Woodruff drew tons of inspiration from 1976’s A Star Is Born, one of his favorite films, which starred Barbra Streisand.

“It’s the reason why I had her in that curly do when she’s in the white dress. It was kind of like what Barbra Streisand’s hair was like. The whole thing of her man getting killed [from the film].”

After finally getting approval from Reid to send the videos to major television networks like BET, Woodruff found himself backed against another wall.

“I dropped it off at MTV and they called me back and was like, ‘Bille, we love you, we love Toni but this video is….’ I’m like, ‘What?’ They’re like, ‘This is like Whitney Houston.”

Woodruff elaborated, “What that meant was it’s too adult contemporary because Whitney Houston had become that at that moment, which was not hip.”

Between a rock in a hard place, considering he worked at LaFace and had entered a friendship with Braxton, he pleaded with them to give it a shot.

“I said to them, ‘Listen, you said you love me. You said you love Toni, so what you need to do, just do me this favor, just put the video in rotation for a week. I know you’re not feeling the video, but just play it and let the people decide. The rest is history. People loved it.’”

“Un-Break My Heart” cemented Braxton as one of the greatest singers of all time, soaring up many Billboard charts, including one labeled Adult Contemporary, where it topped for 14 weeks. It stayed atop the Hot 100 for 11 weeks, one of the longest consecutive runs among women in R&B.

The platinum-selling single was acknowledged with a Grammy for Best Female Pop Vocal in 1997.

“It sounds crazy to say now that these people didn’t love the video because it’s a classic video now,” said Woodruff.

“I was luckily in a position where I could protect it because I worked at the label. If I didn’t work at the label, that video never would have seen the light of day because it just would have been written off and they would have re-shot the video. There would have been no one inside to maneuver and go out on a limb and fight that way.” 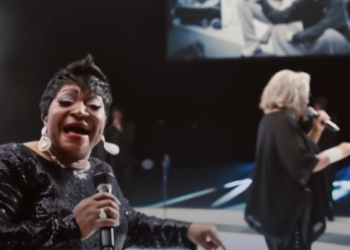 What the world needs right now is more love and inspiration, and Jimmy Jam and Terry Lewis assisted in spreading... 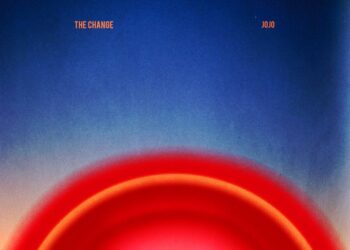 JoJo has had a tight rein on music this year, from good to know, one of Rated R&B’s best R&B...