It was inspired by a wild night. 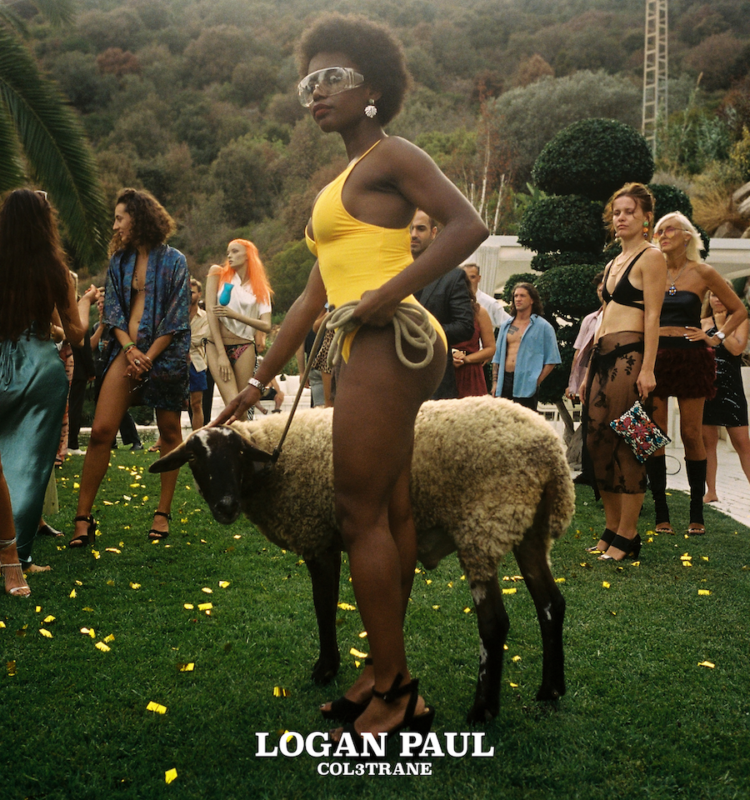 Col3trane has not let his foot off the gas. The emerging singer has shared his third song of the year, “Logan Paul.”

With his past two singles, “Plus Minus” featuring Erick the Architect and “Bag” with Lucky Daye leaning more towards the downsides of relationships, Col3trane trades in that mindset for a purely fun vibe swiped from his observations of a party in 2019.

He named the track after the function’s host, who happens to be none other than the popular YouTuber.

Lyrically, there’s a lot to raise eyebrows here, specifically the bizarre atmosphere where he spotted a nameless guest indulging in drugs with an adult superstar. From the sound of it, Col3trane didn’t know what he was getting himself into when he walked through the door. He sounds a bit self-righteous at times and wants to get out of dodge before anything else pops off.

“‘Logan Paul’ is written about a time in 2019 I went to a party at Logan Paul’s house. Or maybe his brother’s house. I’m still not sure. It talks about the insane things that you see at parties in LA. The plasticity of the environment and the fact that nothing feels real at all,” Col3trane said in a statement.

The accompanying video chronicles a vivid picture of that night he partied at the social media influencer’s home.

Of the video, Col3trane said, “I went to Barcelona to shoot the video and tried to recreate what the party really felt like. The boxing aspect of the video and the party. It felt like I was completely lost. Hope the song and video reflect that.”

“Logan Paul” comes two weeks after Col3trane released his joint effort with Erick The Architect. All three tracks released so far, including “Californication (Feels Like I’m Falling in Love),” are confirmed to appear on his forthcoming album, Lush Life, due this spring. 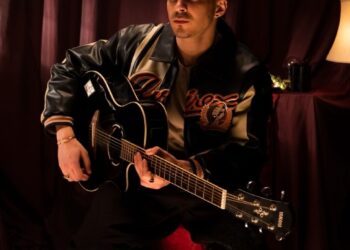