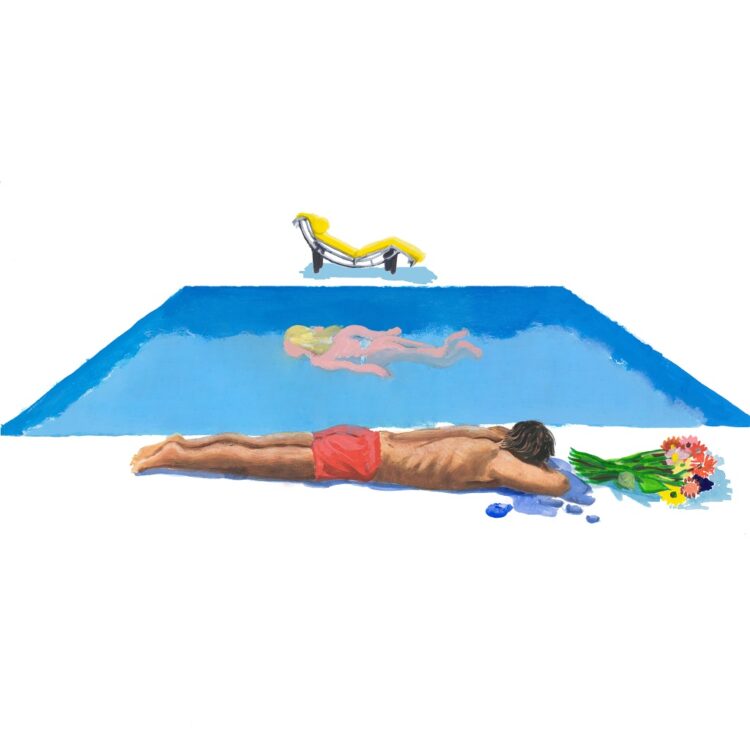 First impressions, especially in music, hold serious weight. It’s what listeners have close to the top of their minds when an artist enters the conversation. Luckily for Col3trane, the burgeoning singer scored a passing mark on Lush Life, his debut album.

Col3trane said the album’s title was inspired by a jazz standard of the same title written by renowned composer Billy Strayhorn, which celebrated artists of that time and now performed.

“The song tells a story of being lost in the night and the excess and loneliness of city life, which is definitely something I talk about on this album. The plasticity and uncertainty of the world we live in. But how we’re still all yearning to live this Lush Life,” says Col3trane.

On the album, Col3trane wants to be the life of the party but can’t tell to get in the swing of it. He adapts a buzzkill mentality because his mind is racing with conflicting thoughts of love’s affliction and joy.

Such songs include “Bag,” the second single released ahead of Lush Life. It features Daye and finds Col3trane yearning for the pulsation of an unrequited lover.

“Reckless” starts a saloon, piano standard. But it soon gets its strength from a dazed hip-hop backbeat, where Col3trane stumbles across a female partygoer willing to help him forget his broken heart.

Col3trane previewed other tunes ahead of Lush Life, including the Erick the Architect-assisted “Plus Minus” and “Logan Paul,” which came with a wild video.

Next month, Col3trane has a couple of dates to support Lush Life. Tickets are available on his official website. 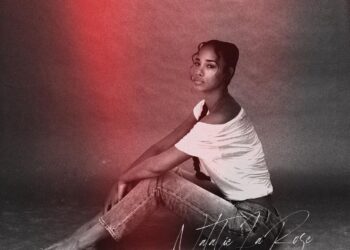 After a seven-year hiatus, Natalie La Rose has returned with her new single, "Tables."  On the D'Mile-produced track, La Rose...