It was directed by Greg Cally. 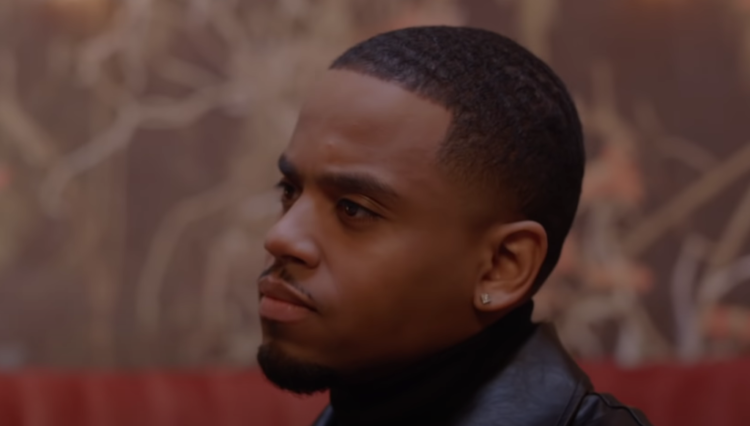 In Mack Wilds’ video for “Simple Things,” a romantic dinner between him and his lady was almost ruined.

Directed by Greg Cally and inspired by an episode of Netflix’s Black Mirror, the sees Wilds wrapping up the check at the table of a quaint restaurant. The waitress is less interested in getting a tip and more interested in throwing herself at Wilds in front of his girl.

Attempting to brush off the server’s groveling as a part of her job, Wilds finds himself between a rock and a hard place when his date wants to know why he let it go on for as long as it did. Unfortunately, you’ll have to watch the entire video to see how it ends.

“Working on anything with people you love creates magic. Having my brother Greg Cally direct this was everything. I pray you guys enjoy this as much as we enjoyed making it,” said Wilds.

“Simple Things” was released in late 2021 as Wild’s welcome back after a four-year hiatus away from music.

“It’s been some time since our last full-on release, and so it made sense to lead with something from my own personal experiences and my heart,” Wilds shared. “Like most of our stories, love just happens to be complicated. So this is just that; a complicated love song.”

Back in 2019, Wilds uploaded an unheard track (“Love Letter”) to SoundCloud. Before that, in 2017, he released AfterHours as the follow-up to his Grammy-nominated New York: A Love Story album.

Besides releasing new music last year, Wilds has been honing his acting chops. He made his Broadway debut in Thoughts of Colored Man, alongside Luke James. He also appears in the Apple TV+ drama Swagger. 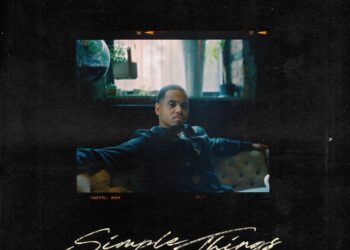 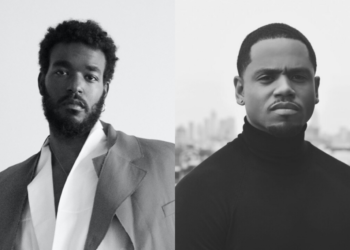