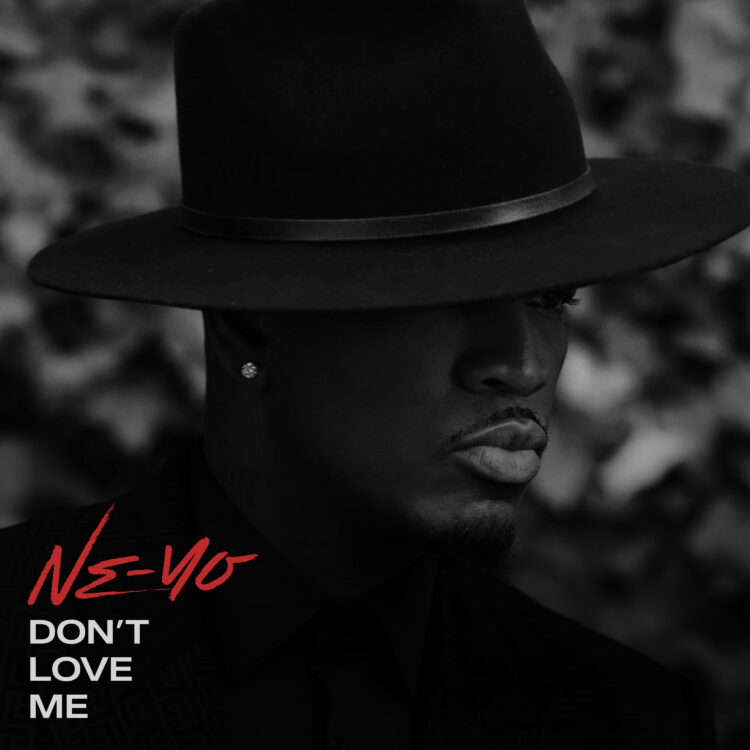 As cliché as it always sounds, communication is a key ingredient of a healthy relationship. Although good communication won’t fix every issue, it can surely help avoid some.

On Ne-Yo’s new single “Don’t Love Me,” the R&B maestro delivers a direct message to his partner that is bittersweet. He cautions his lover that he is not in the right space to be in a committed relationship. Instead of playing with her heart, he would rather see her with someone who deserves her. “And I really wanna see you happy,” Ne-Yo selflessly sings in the first line over gentle guitar plucks and a chest-rattling bass helmed by Mally Mall.

The second verse hears Ne-Yo sharing examples of some of his wrongdoings in the relationship. “Running after all these thots, steady telling you I’m not / Lying to your face done got, too easy for me to not / Even though I love you a lot / All I’ma wind up doin’ is making you hate me,” Ne-Yo confesses. He delivers this verse in a similar cadence as rapper Roddy Ricch did in his hit song “The Box.”

Written during the pandemic as an open letter to Ne-Yo’s wife, “Don’t Love Me” is an honest confessional that highlights love’s complexities. As painful as it may be for both parties, sometimes you have to love a person enough to let them go, and that’s what Ne-Yo beautifully portrays in “Don’t Love Me.”

With a discography that extends over 15 years, we’ve heard Ne-Yo on the receiving end of cheating. “Go On Girl,” the final track from his sophomore album, Because of You, hears him calling it quits with an ‘Unfaithful’ lover. Even though it’s a kiss-off anthem (“Please don’t worry bout me, I’m fine”), it’s apparent that he’s disappointed with her. We’ve also heard him struggle with the aftermath of a breakup on “So Sick” to the point where he wanted to avoid hearing love songs altogether. Perhaps “Don’t Love Me” is his way of trying to prevent his partner from having to experience those mix of gut-wrenching emotions because he knows what it feels like to be in her shoes.

“Don’t Love Me” arrives with an accompanying video. The black-and-white visual follows a couple (portrayed by Serayah and Tyler Lepley) experiencing challenges in their relationship. Ne-Yo is more like a narrator in the video and isn’t involved in the plot.

In June, Ne-Yo will perform at the 2022 AFRAM Festival in Baltimore, Maryland. The O’Jays, El DeBarge and Rotimi are among the lineup of performers. Speaking of festivals, the Grammy winner recently played at the Lovers and Friends Festival in Las Vegas, Nevada.

Listen to Ne-Yo’s new song “Don’t Love Me” below.