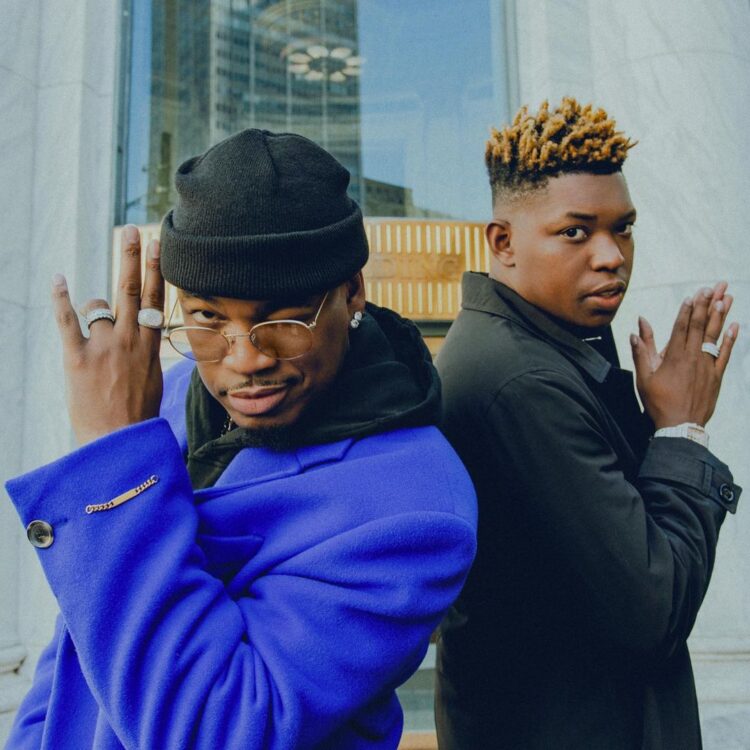 Ne-Yo alluded to cooking up some fire, and his new single “Stay Down” featuring Yung Bleu is a strong indication of that work.

As a split track, the first half is Ne-Yo, in his crooning bag, detailing the characteristics of his solid woman, who won’t crack or crumble under the pressures of outside influences.

Soon the song’s atmosphere turns into a hip-hop nightclub, where Bleu slides in and requests certain things from his lady, including a sloppy job at blowing his mind.

“Stay Down” is the second new solo song added to Ne-Yo’s catalog this year. He previously released the song “What If,” which came out with a supporting visual.

Earlier this year, Ne-Yo celebrated the 15th anniversary of his epic debut album In My Own Words with an expanded edition. In addition, he joined forces with D-Nice for his “No Plans for Love” with Kent Jones.