Ronson produced this sophisticated dance anthem alongside the Picard Brothers. 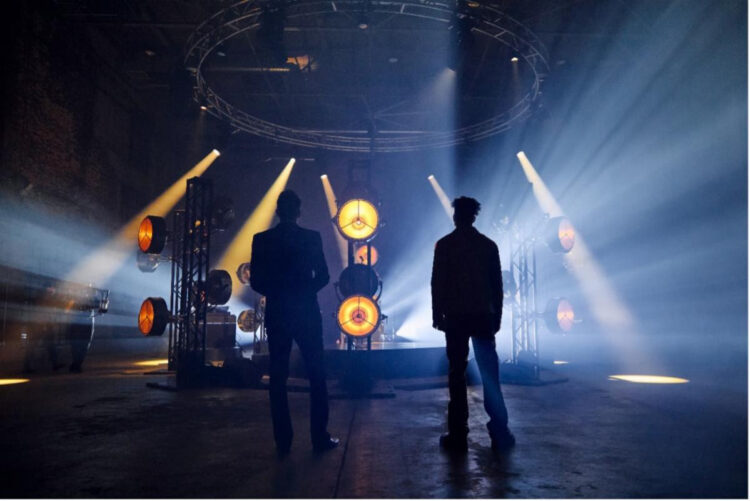 A week after joining Ella Mai on her Heart On My Sleeve album, Lucky Daye is back with a new collaboration. The R&B heartthrob links up with producer Mark Ronson for “Too Much,” a new song sponsored by luxury watch brand Audemars Piguet.

The uptown dance-soul single is less about resisting what happens next and more about floating with the stream.  In essence, Daye wants the one who caught his eye to be by his side on their worst behavior in all the right ways. He sings, “We ain’t getting no younger / We’re finally here and we’ve come to play.”

Describing the sonic nature of “Too Much,” Ronson said that it’s “definitely disco, but also sort of sexy and elegant and soulful.”

Daye commented on the lyrical content, stating, “I would say the theme is pretty much a party record, where you see someone who can’t really come out of their shell and you want to convince them to just have a good time. These days, it’s not that often where you can just go outside and have the time of your life.”

“Too Much” was part of Ronson’s participation in Syncing Sounds, a long-standing miniseries guided by Audemars Piguet. Its third and final episode, available on YouTube, was dedicated to the studio magic behind the recent track.

Beyond working with Ronson and Mai, Daye has stayed visible to R&B audiences all 2022. He won an album Grammy for his 2021 EP Table for Two in April. A month prior that, he dropped his latest album, Candydrip.

Daye’s sophomore set was met with positive reviews, debuting inside the top five on Billboard’s Top R&B Albums chart. Led by the Musiq Soulchild-influenced single, “Over,” Candydrip was supported in part by a headlining spring tour that recently ended.

Between all that, Daye has offered his talents to projects by Col3trane and Syd.

On May 28, Daye will perform at the R&B Only Fest. Then, he’ll play at the Pharrell-headed Something in the Water Festival during Juneteenth weekend (June 17-19).

Check out Mark Ronson’s new single “Too Much” featuring Lucky Daye below. 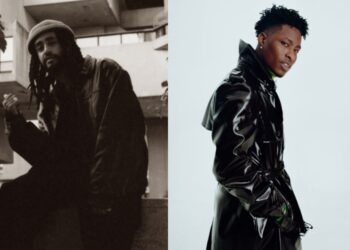 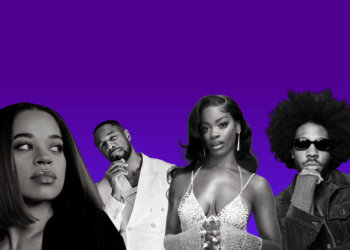