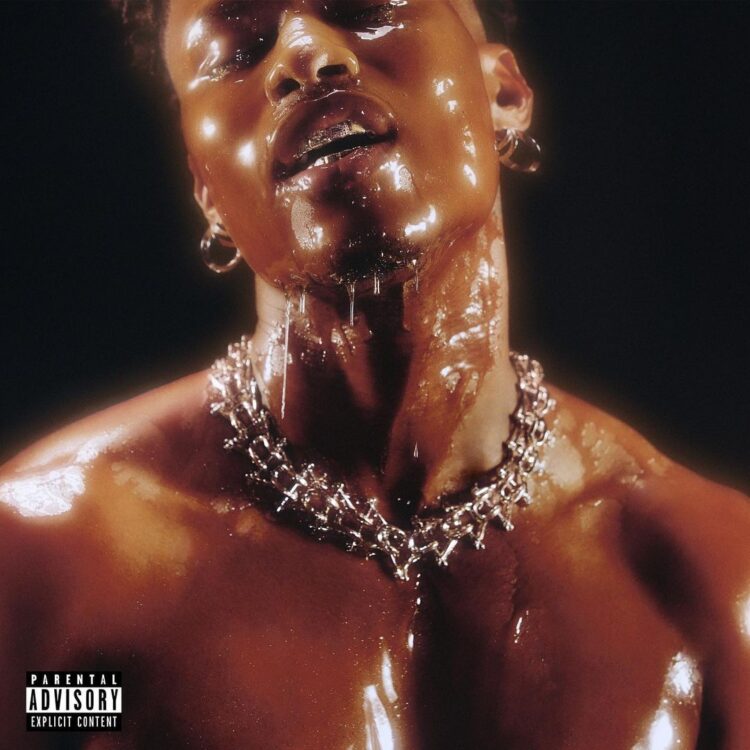 Lucky Daye has released some a project on an annual basis since 2018. His last two projects, Painted and Table For Two, earned him Grammy nominations.

With his freshly-released sophomore album, Candydrip, the New Orleans, Louisiana, native shows signs of why he is necessary for the current R&B landscape.

Consisting of 17 songs, Candydrip makes for a very fresh sound as Daye journeys through conflicting emotions and a cosmic swirl of sonic ideas, primarily produced and co-written by his go-to collaborator D’Mile.

Daye elaborated on this concept in a press statement, stating, “Candydrip focus mostly on flavors, and the idea of flavors versus Painted, which was about colors. These are a bunch of different flavors of songs, giving you ear candy in different ways.”

If you were to treat Daye’s sophomore album like a well-stocked candy dish, you’d pick something different each time. “F**kin’ Sound” would be a hot cinnamon hard good that’s smothering for its tone, mainly because he sings about giving the best that he’s got to his lady in the bed.

The melancholy “Used to Be” is hard to swallow like a black jelly bean, as Daye experiences the feeling of a being in tenebrous space after a relationship ends.

On the other hand, “Cherry Forest” sticks to the roof of one’s mouth like taffy, considering D’Mile’s classic arrangement and Alex Isley’s beautiful voice embrace each other well.

Outside of Isley, who contributes to three other songs, Daye keeps the additions to a minimum. He invites Lil Durk, Smino, and Chiiild to indulge in the savory album.

Daye issued a few tracks ahead of Candydrip, including the earnest title track, the Musiq Soulchild-sampled “Over” and the Lil Durk-assisted “NWA.”

On March 18, Daye will launch his Candydrip Tour to support the album. Joyce Wrice will join Daye on the road to support her debut album, Overgrown, which dropped last year.

Daye, who co-wrote Mary J. Blige’s newest hit single, “Good Morning Gorgeous,” is nominated for two 2022 Grammys, both of which are in the R&B field.