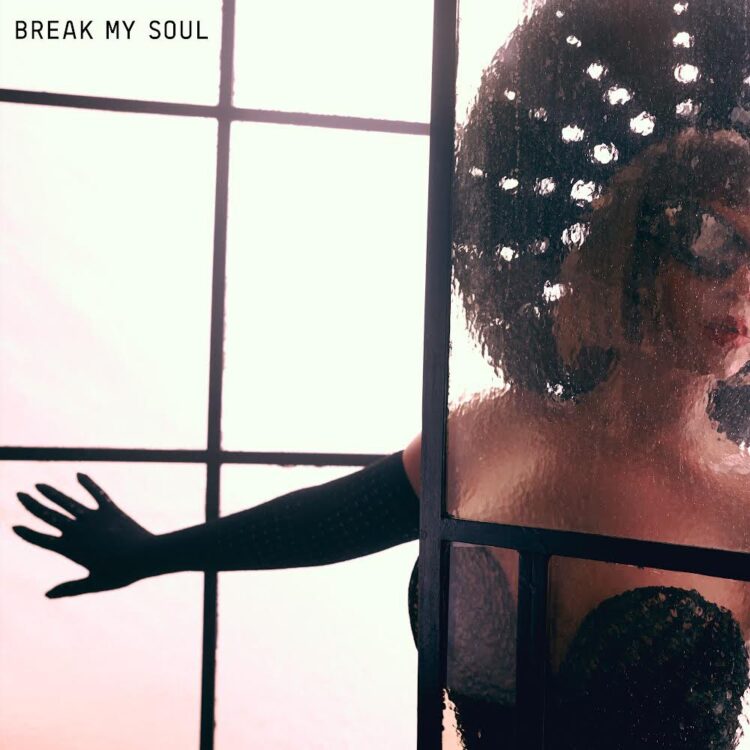 “Break My Soul,” co-produced by The-Dream and Tricky Stewart, is a house-meets-bounce groove that flawlessly samples Robin S.’s 1990 classic “Show Me Love,” paired with the Queen of Bounce Big Freedia’s 2014 ass-shaking anthem “Explode.”

“You won’t break my soul,” Beyoncé chants four times before continuing, “I’m telling everybody, everybody, everybody, everybody / Now I just fell in love / And I just quit my job / I’m gonna find new drive / Damn, they worked me so damn hard / Work by nine, then off past five / And they work my nerve / That’s why I cannot sleep at night.” Beyoncé later affirms that she’s on that “new vibration” and is building her own foundation.

“Break My Soul” is the new self-empowerment anthem that the world needs to hear. It’s the perfect song to play on a Friday evening after a long work week. At first listen, it feels like the sister song to Beyoncé’s 2013 track “Ghost,” where she sang about “all these people on the planet workin’ nine-to-five just to stay alive.”

“Break My Soul” also features a co-writing credit from Jay-Z, most likely in Beyoncé’s rap-sung verse.

As mentioned above, “Break My Soul” is the lead single from Beyoncé’s seventh album, Renaissance, which releases July 29. The album is Beyoncé’s first solo album since 2016’s platinum-selling LP, Lemonade. In 2018, Beyoncé and her husband Jay-Z released their first joint album, Everything Is Love, as The Carters. It won Best Urban Contemporary Album at the 61st Grammy Awards.

In April 2019, Beyoncé returned with Homecoming: The Live Album, her fifth live set that was recorded during her iconic performance at the 2018 Coachella Valley Music and Arts Festival. In July of the same year, Beyoncé released The Lion King: The Gift, a compilation soundtrack with music inspired by the live-action remake of The Lion King. She also voiced Nala in the film.

Beyoncé has remained pretty quiet in terms of music since then. In 2020, she dropped her cultural anthem “Black Parade.” It won Best R&B Performance at the 63rd Grammy Awards.

Last year, she released “Be Alive,” which was featured on the King Richard Soundtrack. The song, co-written and co-produced by Dixson, was nominated for Best Original Song at the 94th Oscars, where Beyoncé also performed it for the first time on television.