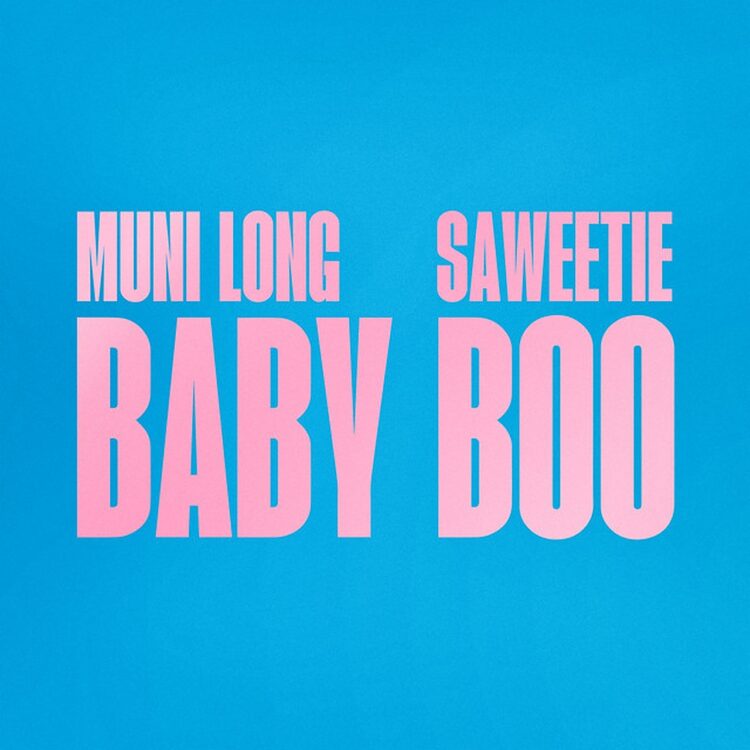 Muni Long has got catchy bops down to a science. The platinum-selling singer’s latest example of this genius singing and songwriting is “Baby Boo,” which features rising rapper Saweetie.

The cutesy summer jam blends Long’s honey-sweet vocals with an infectious, radio-friendly production. She sings with a flirty enthusiasm to certain someone who she probably caused to blush when she reveals how they make her feel warm and fuzzy inside.

Saweetie adds her playful talent to make “Baby Boo” even more irresistible: “You, my baby boo / Got me puttin’ on little ol’ Daisy Dukes / I said, ‘Ooh, take a pic for you’ / Better like my shit, I ain’t playin’ with you.”

Ahead of this new single, Long celebrated her second top 10 single on urban radio with “Another.” She first became successful on this airplay format dominated mainly by rap stars earlier this year with “Hrs and Hrs.”

The love anthem, now platinum, flew to the number one spot, making it an instant smash following its viral moment on TikTok. To put emphasis on the latter platform, “Hrs and Hrs” has had more than 1.5 million videos made to its audio so far.

In between the success of “Hrs and Hrs” and “Another,” Long shared a new song titled “Pain.” She also inked a recording contract with Def Jam Recordings through a partnership with her imprint Supergiant Records.

Though Long decided not to move forward with her previously-announced One Night Only Tour, she has continued to make every moment count. She is currently working on another project as Muni Long. It will be her first under the new Def Jam deal.

Since 2020, Long has issued three independently-released EPs, including Black Like This, Nobody Knows, and Public Display of Affection. 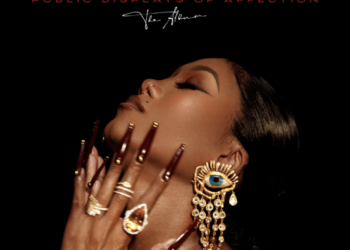 Muni Lung (formerly known as Priscilla Renea) has released her first full-length project, Public Displays of Affection: The Album. The...

Muni Long (formerly known as Priscilla Renea) has announced her debut LP, Public Displays of Affection: The Album. The platinum-selling...