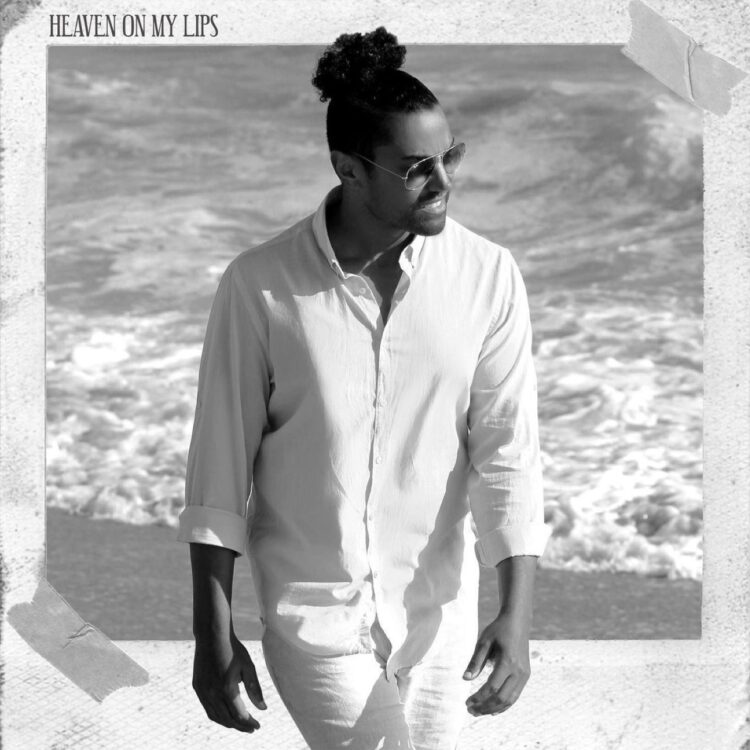 TJ Jackson has released a new song titled “Heaven on My Lips,” which he co-wrote with Sam Tinnesz and David Thulin.

The pillowy tune finds Jackson smooth-talking in the bedroom. “It’s your skin / Every inch pulling me in / Bare and beautiful / I can’t help myself / It’s heaven on my lips when I’m with you,” he sings on the feel-good track.

“Heaven on My Lips” is the first single from Jackson‘s upcoming album, Pressure. He noted that the song represents the sonic direction he’s taking on his next project.

“Live instrumentation is what I grew up on and I wanted to do my part as an artist to bring back musicianship and showcase some of the amazing and talented players we have in the States,” said Jackson.

In May, Jackson released his Acoustic Sessions 1 project, which included his stripped-down cover of his uncle Michael Jackson’s “Human Nature.”

“I had never considered an Uncle Michael song for many reasons but after thinking about it, I thought it was the right thing to do,” Jackson said.

“If I’m going to pay the ultimate respect to an artist by covering one of their songs why shouldn’t it be my favorite artist and someone who was incredibly important on who I would become in life.”

Jackson is currently on an intimate acoustic tour in Europe. He has upcoming show dates in Paris, Lyon, Madrid, Naples and more.

In 2021, Jackson independently released a number of songs, including “Secret” and “A Night To Remember.”

Listen to TJ Jackson’s new song “Heaven on My Lips” below. 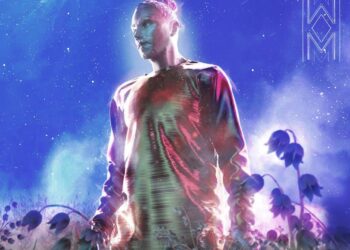 TJ Jackson has shared his third new single of 2021. On the new R&B dance track, titled “A Night To... 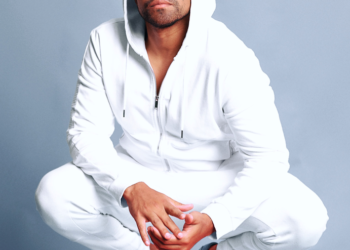 Singer TJ Jackson wants to know why he is feigning over a mystery woman on his brand new song “Secret.” ...