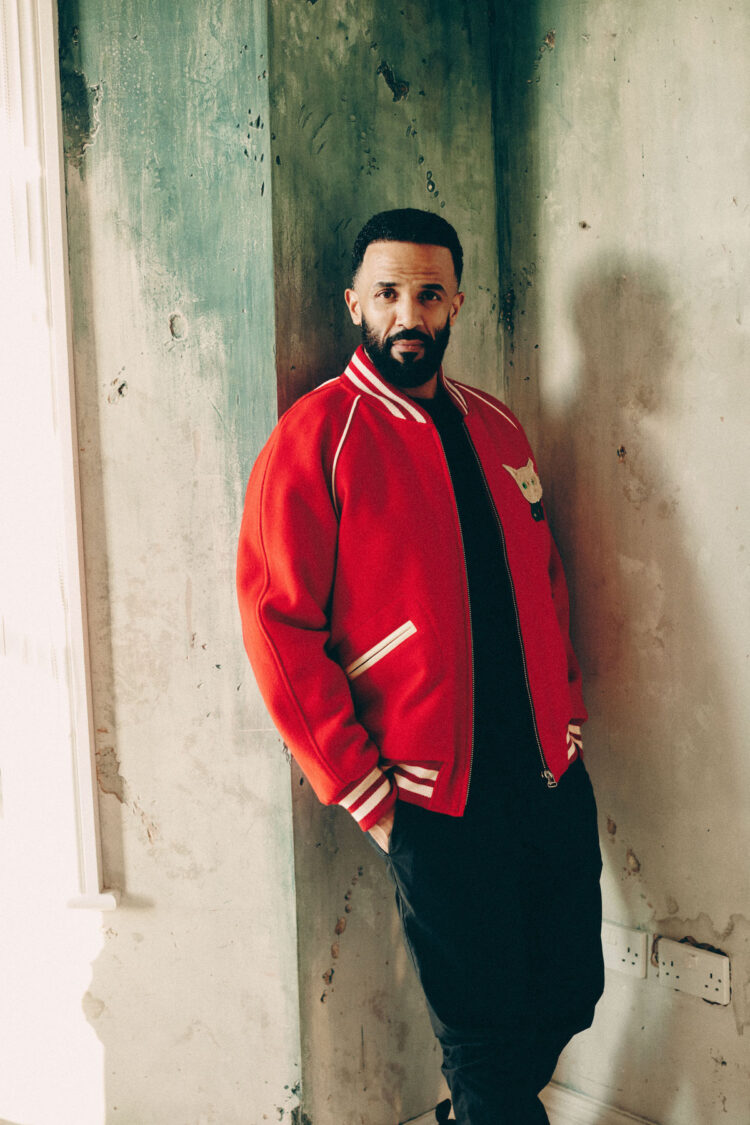 Craig David is going to have us pumping our fists to his latest single. The British singer and Swedish electronic production/DJ duo Galantis have come together for the dancefloor filler “DNA.”

On the attention grabber, David dabbles in a hybrid of Euro-flavored dance and R&B with the duo’s help. Lyrically, he takes a keen interest in genetics after he’s found a woman that’s beyond his wildest dreams. He seems to want to take her under the microscope to figure out how she’s gotten such a hold over him.

“You’re in my bones / You’re in my veins / You feel like home when you’re holding me,” he sings. “You’re in my soul / And I can’t explain / You take me to another place.”

Of the new track, David said in a statement, “To me this single is a summer banger all day long. When I first started working on this album I knew I wanted every collaboration to bring something totally different and have something for everyone. I was thrilled when Galantis said they’d collab on this track and they delivered big time!! Massive vibes!”

“DNA” comes a month after the release of “G Love” featuring Nippa, the collaboration shared in June. Both tracks are part of David’s forthcoming album 22, which releases Sept. 30 via BMG. 22 marks David’s first album since 2018 The Time Is Now.

David has shared two other 22 songs, including “Who You Are” featuring MNEK and the Duvall-assisted “My Heart’s Been Waiting for You.”

Later this fall, David is releasing his debut novel What’s Your Vibe. 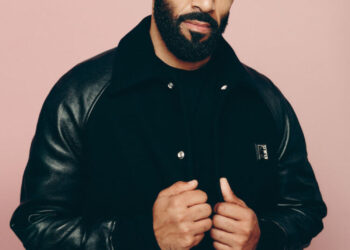 Craig David is back. The British singer has announced details about his album, 22, which arrives on Sept. 30 via... 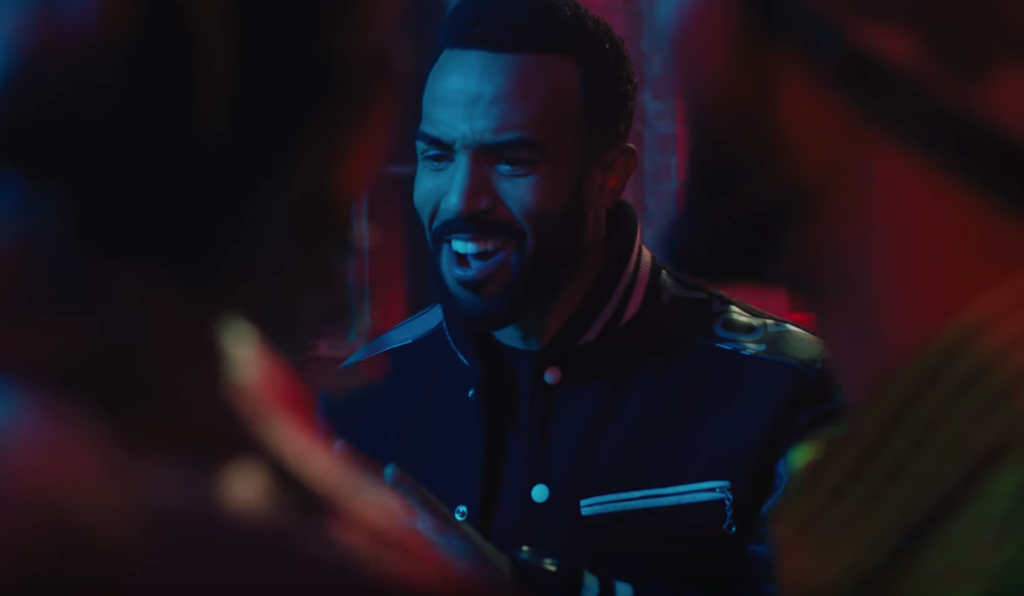 Craig David Releases Video for New Single ‘I Know You’

Craig David has released a visual for his latest track "I Know You," which features British indie band Bastille. Directed...