The project was released under Boosted Records. 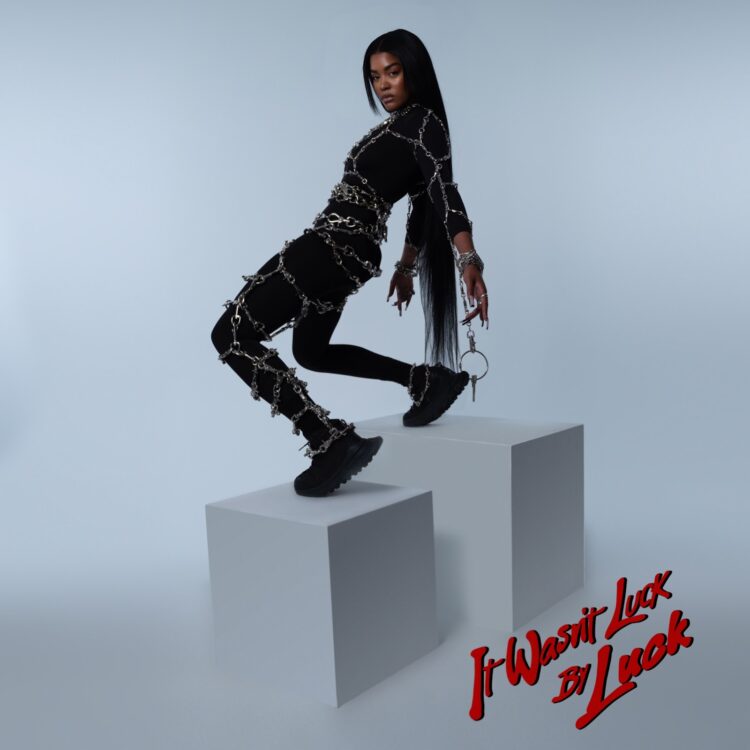 Making a name for yourself as an artist isn’t easy. Shape-shifting newcomer Luck lets it be known that It Wasn’t Luck on her debut EP. The seven-track project includes the previously shared “I’ll Cut Them Off For You,” “All Diamonds,” and “Higher.”

It Wasn’t Luck starts with the soulful mid-tempo number, “Seed,” where Luck teases early into the project that we are in for an incredible ride.

“B.I.D.” is genre-jumping perfection, with the production adding to the fiery tones of anger and conviction within her voice. She used samples of Black speeches on oppression and police reform. It’s a necessary protest anthem for what is still up against Black and Brown people.

“Don’t Sweat” has a moving production with the instrumentation used, complimenting her voice immaculately. Her vocal cadence in this song shines through perfectly.

Speaking of “Don’t Sweat,” in celebration of her debut EP, Luck released a short film-style music video for the song. It was co-directed by her label CEO Justin Smith.

Luck said of It Wasn’t Luck in a statement, “Every song was inspired by my battle in stepping into my divinity. My godly design is what has always led me. And saved me, truly, in the end from the feelings that my humanity carried. Whether that was inadequacy, fear or doubt over what was written over my life.”

“Like me, there’s a million people that look like they have it all together… but when they take off their clothes and all that makeup there are mad scars. I made it through all that. But there are so many who haven’t. These songs are for the radical heart; the radical thinkers and dreamers,” she continued. 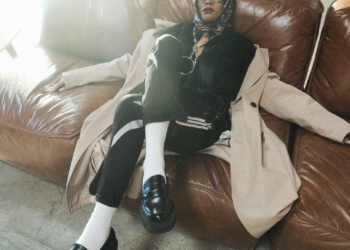 On her new single, "I'll Cut Them Off For You," rising newcomer and entrepreneur Luck holds an everything must go...