It's the second single from her upcoming project. 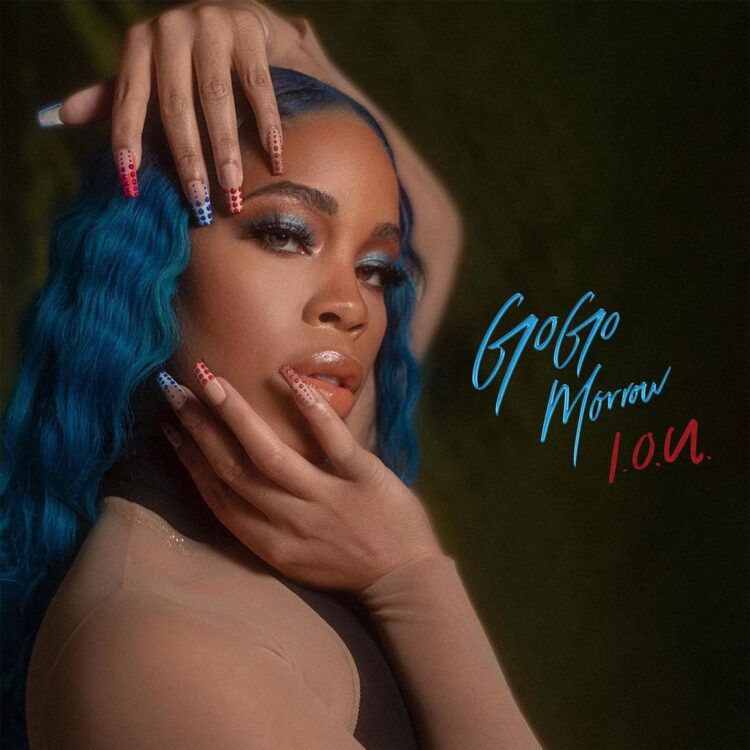 Over a thumping, Harmony Samuels-helmed production, Morrow sings about cashing a rain check with her former partner, who still makes her tingle. It doesn’t matter that she’s in a promising relationship, as she sings he’s “got something that I’ve been feening for.”

Of her new single, Morrow says, “I sing about trying to move on in a new relationship, but I’m stifled by lingering emotions that I have for my former love. It’s an honest and painful reflection, but I’m sure many can relate.”

Morrow unrolled the official music video for “I.O.U.” The visual, directed by the late Sebastian Sdaigui, follows a clever Morrow tapping into the surveillance system of her ex before she makes a surprise visit.

“My new single ‘I.O.U.’ is one part of an entire story; a story about a girl navigating her way out of an old relationship and into a new one. When you listen to the project, you’ll see all the pieces fall together to make one uncomfortable conversation,” Morrow tells Rated R&B about how the track connects to her forthcoming project.

In May, Morrow made her introduction with “In The Way,” which she performed on the 2022 BET Awards Amplified stage.