Rory Enlists Raahiim and Shantel May for New Song ‘Not Me’ 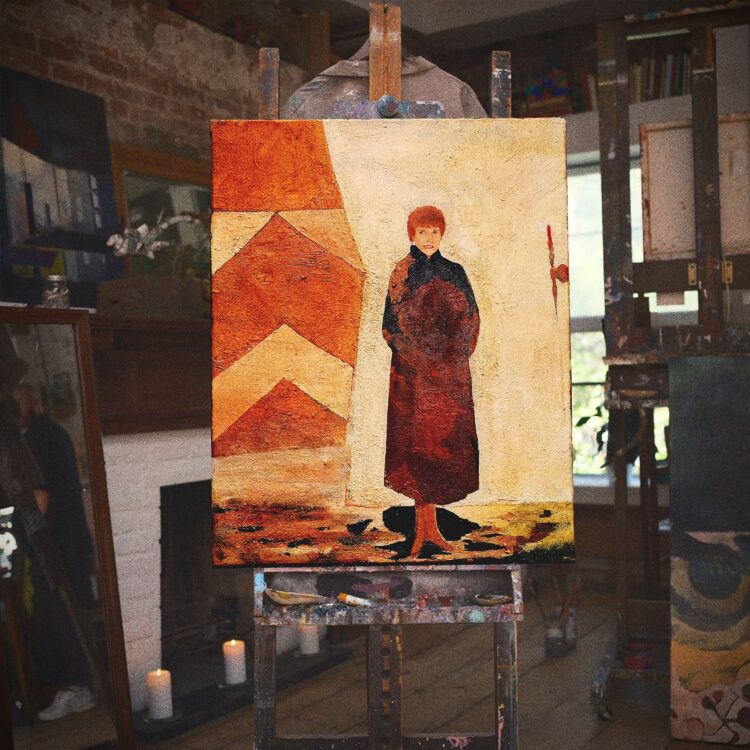 Rising singers RAAHiiM and Shantel May have teamed up with podcast host Rory for his new single “Not Me.”

On the argumentative track, RAAHiiM and May portray a couple having issues with honest communication. RAAHiim sings from the perspective of a boyfriend who makes an effort to be honest. However, he struggles with saying things in a tactful manner, which ultimately causes friction between the two.

“Knowing my scars that cause the problems we fought / All my exes wanna be Beyoncé / Crazy in love ’til the love she’s on it / Telling me ’bout how you feel through text / That ain’t no way for us to reconnect,” RAAHiiM sings in the first verse.

May fires back in the second verse, singing, “Don’t compare me to your ex / We both know that’s disrespectful / Second, you shouldn’t speak about Beyoncé / You’ll never be Jay, f**k what you gon’ say.”

“Not Me” is the follow-up to his debut single “I Want You But You’ll Never Know” featuring Shelley FKA DRAM and Alex Isley. Like his previous release, Rory does not contribute vocals to “Not Me.” However, he does have writing and production credit. Both songs will appear on Rory’s upcoming debut project.

“Most of this album was created based off of studio conversations… pertaining to our personal lives falling apart,” shared Rory.

Rory also released the second episode of his new content series, which was inspired by his album. In the episode, Rory moderates a discussion about communication and insecurities in a relationship. (It can be viewed below.)

Listen to “Not Me” by Rory, RAAHiim and Shantel May below. 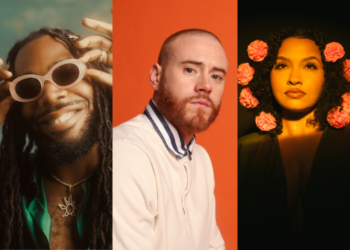 R&B singers Shelley FKA DRAM and Alex Isley have teamed with podcaster Rory for his new single "I Want You... 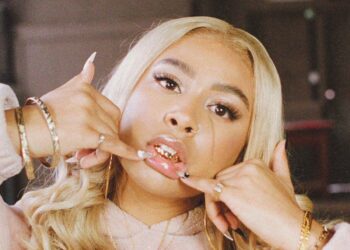 The wait for Shantel May's debut project is finally over. Don't Let Them See You Cry consists of seven tracks...