2023 Grammys: Everything You Need to Know About Final Round Voting 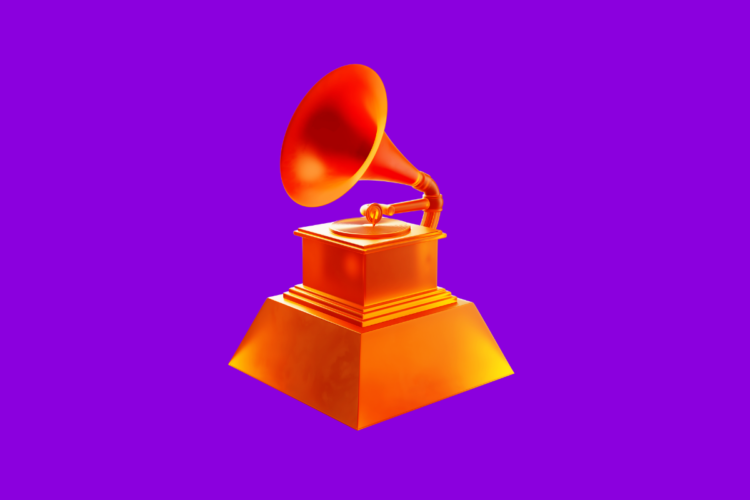 The race to the Grammys is on. In November, the Recording Academy announced the nominees for the 65th Annual Grammy Awards.

Beyoncé led the nominations for R&B stars with nine total. The iconic entertainer’s seventh album, Renaissance, is the central attraction for her nods.

With 88 career nominations, Beyoncé joins the ranks of her mogul husband and rap giant Jay-Z as the most-nominated artist.

It was all possible due to the Recording Academy members’ votes and the online buzz from outlets and publications, including Rated R&B, advocating for first-round voting to determine nominees.

The work for Recording Academy voting members is still ongoing. Now, it’s time for members to return to the polls and decide who carries home music’s most coveted prize: a Grammy.

In an effort to reach Recording Academy voting members, especially in the R&B community, Rated R&B has outlined some essential information to aid in final round voting for this peer-recognized award.

Who are the nominees?

The five categories within the R&B field consist of some of the leading names in the genre. Here are the nominees for Best Traditional R&B Performance:

According to the Recording Academy, recordings for consideration at next year’s ceremony needed to be released between Oct. 1, 2021, and Sept. 30, 2022. View the partial list of nominations specific to R&B artists here.

Why should voting members participate in final round voting?

First-round voting determines the nominees, while final round voting selects the winners across the 91 categories, including the newly-minted Songwriter of the Year, Non-Classical.

How long does it take for final round voting ?

Because of the Recording Academy’s recent advancements in its voting ballot, voting members have the option, like in first-round voting, to utilize the category selection tool, designed to minimize scrolling time and create an easy-to-use, custom ballot for each voter.

When does final round voting start and end?

What are the rules for voting in the Grammys?

The Recording Academy has outlined the rules in its Voting and Solicitation Guidelines.

When does the 65th Grammy Awards air?

The 65th Grammy Awards will air live Sunday, Feb. 5, 2023, at 8 p.m. ET / 5 p.m. PT on CBS and stream live and be on demand on Paramount+. See more about final round voting here on the Recording Academy’s official website. 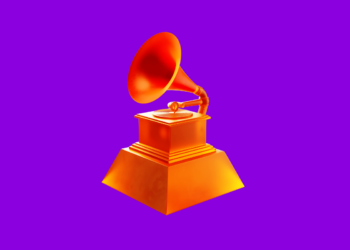 The 65th Grammy Awards are fast upon us. The event, hosted by Trevor Noah, will be held live Sunday, Feb....