Emerging R&B singer J. Howell will join her on tour. 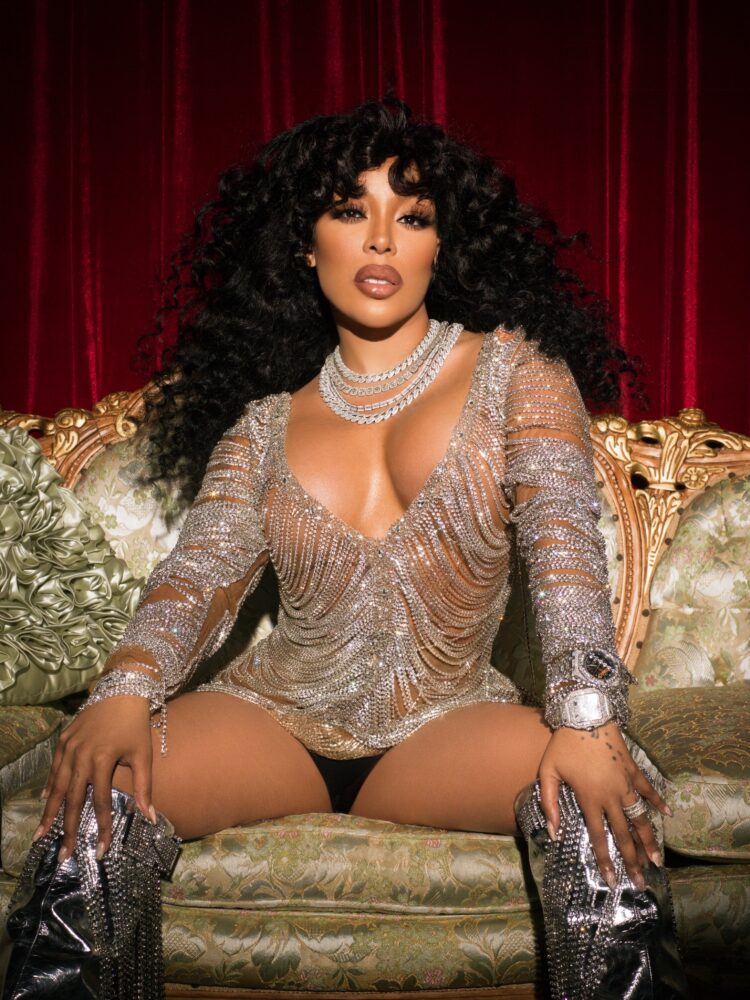 The tour kicks off Feb. 23, 2023, in Washington, D.C., at Howard Theatre. From there, K. Michelle will play across the U.S., making stops in Baltimore, Charlotte, Philadelphia, New York City, Memphis and Dallas, to name a few.

The first leg will wrap up on March 26, 2023, in Houston, Texas, at House of Blues. According to K. Michelle, additional tour dates will be announced soon.

K. Michelle’s tour will support her upcoming album, I’m The Problem, which she says will be her final R&B album. The album will include her No. 1 hit “Scooch,” which topped Billboard’s Adult R&B Airplay chart in July.

“I feel like this album; I was able to give them exactly the K. Michelle that they remember and grew to love to the one now,” she says. “It shows growth, but it shows the same honesty, and it shows the topics and things that they come to me for as an artist. I have to be honest.”

Once her new album releases, K. Michelle will focus on making country music. In fact, she plans to introduce her alter-ego “Puddin’,” her childhood nickname, on her upcoming tour and will perform country songs that she has been working on.

K. Michelle has been working on her new country album over the last few years. It’s expected to feature contributions from Dolly Parton, Billy Ray Cyrus and Eric Paslay, to name a few.

The first package costs $350 and includes: participation in a special Q&A session with K. Michelle, a personal meet and greet (plus a photo with K. Michelle), exclusive merch and more.

For $250, the Standard Meet and Greet Package includes a personal meet and greet (plus a photo with K. Michelle), a commemorative VIP t-shirt, an exclusive tour bracelet and more.

Tickets are on sale at ticketmaster.com. Get more information on the VIP packages at kmichellevip.com.