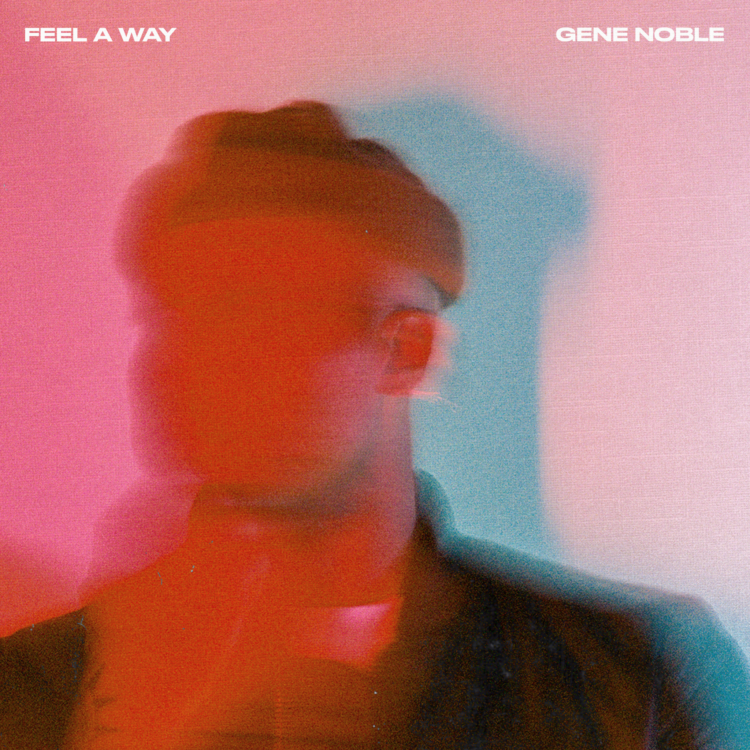 Gene Noble has returned with Feel A Way, the singer-songwriter’s first album in nine years.

The eight-track project includes the current focus track “Whatever It Is,” as well as the previously shared songs “Champagne Jack” and “The Cost.”

The latter tune, which opens the album, explores the sacrifices we make in life — whether it’s to achieve our dreams or to pursue a love interest.

“Nothing in life is free. Everything has a cost. At times that cost is too high or too unknown and we’re left to figure it out. This song is a reflection of the toll that cost can take on a person,” Noble explained in a past statement.

Regarding Feel A Way, Noble exclusively tells Rated R&B: “It’s been a minute since I put out a full body of work! I wanted to cover a lot of different feels to get reacquainted with the people that have checked for me, and also introduce myself to those unfamiliar. This album, Feel A Way, is the start of a constant flow of music and feels.”

And there’s certainly a mix of emotions that can be felt throughout the album. “The Groove” is a funky, feel-good bop that hears Noble flirting with a potential love interest, while “S’posed 2 Be” reaffirms why they were meant for each other. The title track hears Noble reflecting on lost love, while the bluesy “So Dry” finds him trying to get reacquainted with the single life. “I got a phone that’s so dry / I cut ’em all off for you / I kinda got lost in you,” he croons.

As noted above, Feel A Way is Noble’s first album in nearly a decade. He released his debut album, Rebirth of Gene, on March 2, 2014. The independently-released project reached the Top 20 on the iTunes R&B Albums chart. 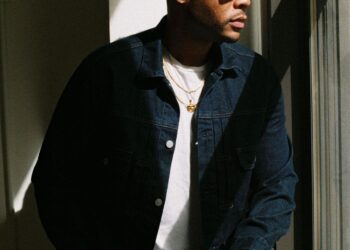 Gene Noble Yearns for Love on New Song ‘Whatever It Is’

Singer and songwriter Gene Noble has returned with his new single "Whatever It Is."  Over gentle guitar strums, Noble delicately... 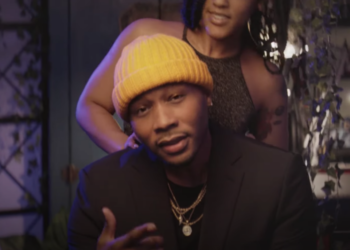 Singer-songwriter Gene Noble has released a visual for his latest single "Matching Tattoos." The video was directed by Eric Lovett,...