by Keithan
in Music 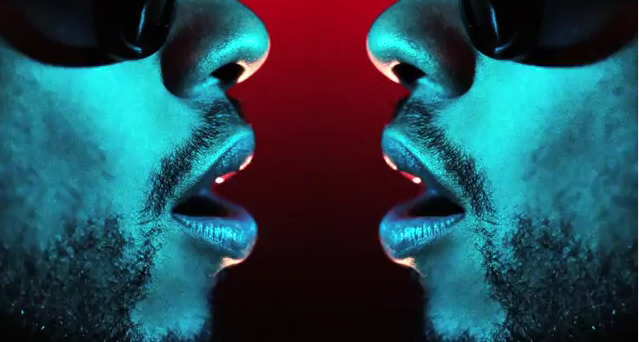 As summer 2012 comes to an end and autumn approaches, we here at RatedRnB would like to take a moment look back on some of the greatest moments in R&B of the season. There were a number of singles released albums released, performances on television, etc. Today, we’re going to focus on some of the hottest R&B singles released this summer. Check out our top 7 picks and let us know if you agree. 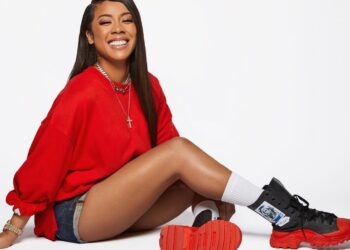 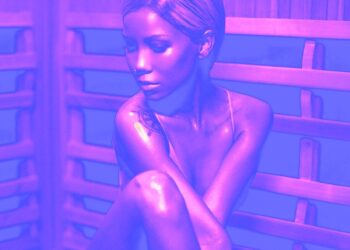