THROWBACK THURSDAY: Aaliyah – ‘Back & Forth’ 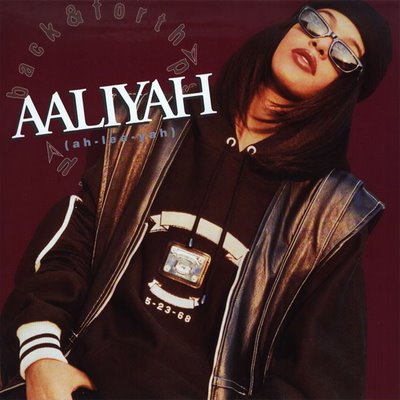 Picture this! It’s a hot Friday night in mid-June. You’re cruising down the block in your first car and headed to pick up your friends. What was the one R&B jam you had to be bumping in your car to set the mood? We’ll give you a hint, it’s this week’s Throwback Thursday song — Aaliyah’s breakout hit “Back & Forth,” from her 1994 debut album “Age Ain’t Nothing But a Number.”

Blended with the sounds of modern R&B and hip-hop beats, “Back & Forth” captured the attitude of every teenager across the world during the summer time — having a good time with friends. R&B fans had such a good time, it earned Aaliyah a No.1 spot on the Billboard Hot R&B Singles. The song also peaked No. 5 on the Billboard Hot 100.

The gold-selling single was one of many of the late singer’s hit records. Not only during the summer, but anytime of the year, we can continue to go ‘back and forth.’

Check out the 90’s party anthem below: 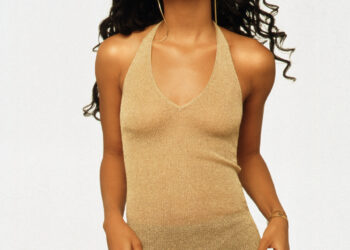