While music icon Mariah Carey has traveled an extremely bumpy road for her forthcoming studio album, she can finally take a sigh of relief.

In its eighth week, her new single “You’re Mine (Eternal)” shifts from No. 2 to No. 1 on Billboard’s Dance Club Songs chart. This accomplishment scores the diva her 17th No. 1 on that chart, which she obtained with the help of remixers Gregor Salto and Funkin Matt, Chus and Ceballos, Fedde Le Grand and Riddler, among others.

Her first single to log into the No.1  position was 1991’s “Someday” off her self-titled release. Before “You’re Mine,” her Rick Ross and Meek Mill assisted-track “Triumphant (Get Em)” served as her last Dance Club Songs chart-topper.

The single opened and peaked at No. 88 on the Billboard Hot 100 back in February. Her new album that could take a play from Beyoncé’s surprise album approach, is slated to arrive sometime in late May. “I have to be the one that announces this, especially the title,” Carey says, noting that the album takes its name from a “personal possession of mine that’s part of an entity that I’ve had almost all my life.” 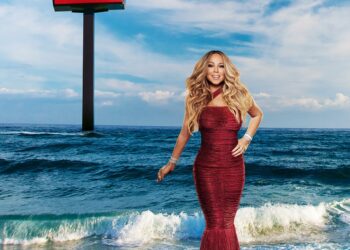 Mariah Carey is taking over McDonald's, dahling. The Queen of Christmas announced on Wednesday The Mariah Menu, in partnership with... 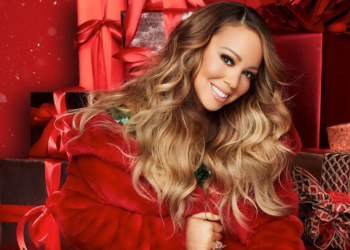 Mariah Carey is the gift that keeps on giving. The undisputed Queen of Christmas has announced The Mariah Carey Holiday...