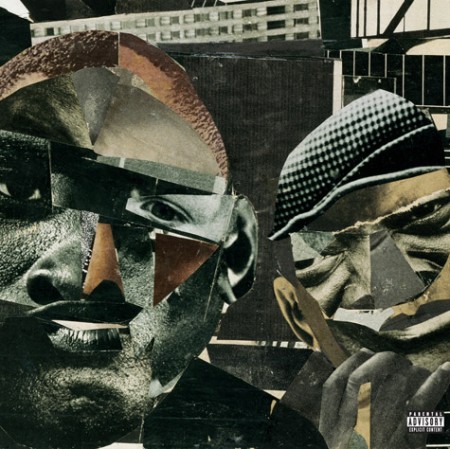 R&B’s “King of Loveland” Raheem DeVaughn aligns himself with the creative group The Roots for a special collaboration. “Tomorrow,” serves as another incredible track from The Roots forthcoming album “…And Then You Shoot Your Cousin.”

The Roots’ 11th studio album is set to arrive on May 19 via Def Jam Records. “It’s conceptual,” said Black Thought of The Roots to XXL magazine about the album. “It’s another concept album in the spirit of undun, but it’s not just about just one kind of character, we create quite a few different characters in this record. It’s satire, but in that satire it’s an analysis of some of the stereotypes perpetuated in–not only the hip-hop community, but in the community.”

Give “Tomorrow” a listen below. 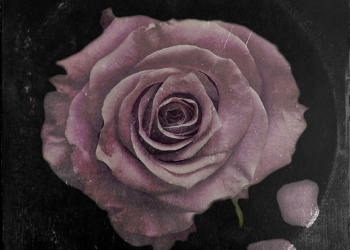