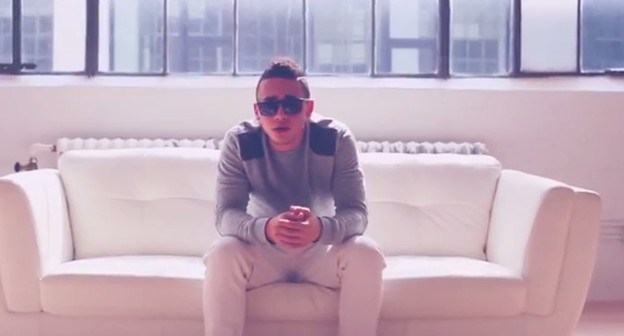 Rated Next artist Maurice treats us with his visual for his new single “Lift Off,” from his “Paramount” EP.

Directed by Creations of LA, switches back and forth between an all-white backdrop to a smokey ambiance providing the perfect temperament to the lyrical picture Maurice paints. Maurice also shows off his dance skills.

In an interview with Rated RnB, Maurice shared how he came up with the concept to his debut EP. “The ‘Paramount’ concept came about when I really started diving into my spirituality very deeply,” the Canadian native explained. “I was exploring the beautiful world of meditation for the first time and studying for hours a day about various aspects of spirituality that have now become my core beliefs. Simply put, when I became a vegan my life changed forever. I felt stronger mentally, physically, emotionally, and spiritually. Inspiration came so easily for me at this time as I became more and more in tune with myself. I also became fascinated with reaching the highest possible level of consciousness, which I refer to as the ‘Paramount.’ The Paramount is the ultimate state of being; a place mentally that allows us to see the beauty in everything and to be the most confident and ideal version of ourselves. My entire Team Maurice strives to reach that paramount… and be the best they can be. This project was extremely self-reflective and as this journey develops you will begin to see the story unfold more and more.”

Maurice plans to hit the road this summer with tour dates in Ottawa, Toronto, Illinois and New York City. 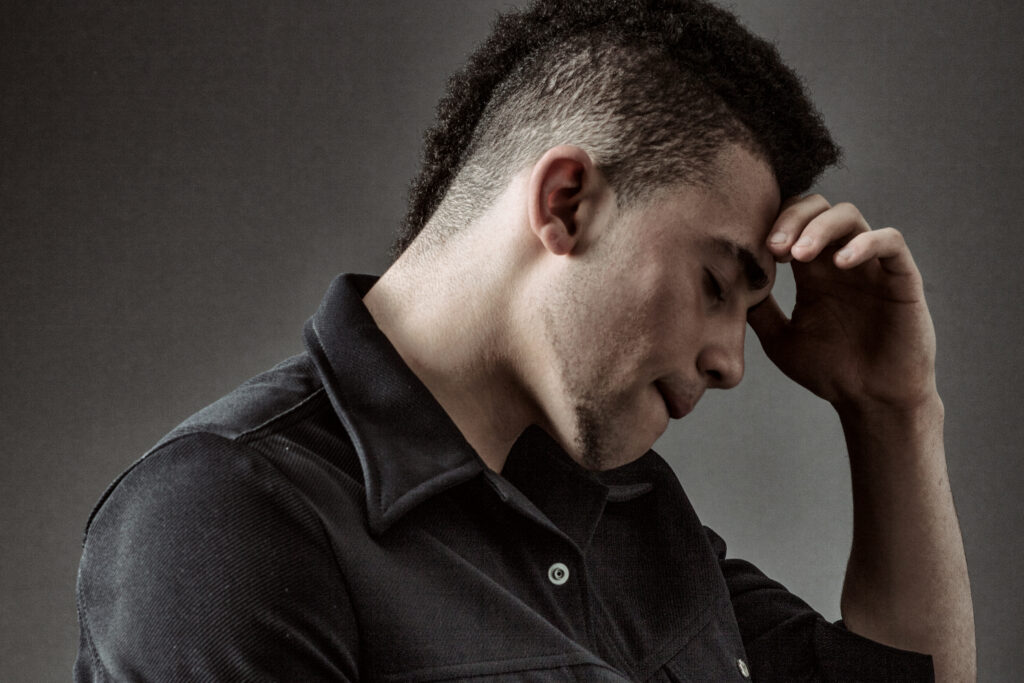 Canada seems to be a breeding ground for R&B artists. With artists like Melanie Fiona, Glenn Lewis, Deborah Cox, Tamia... 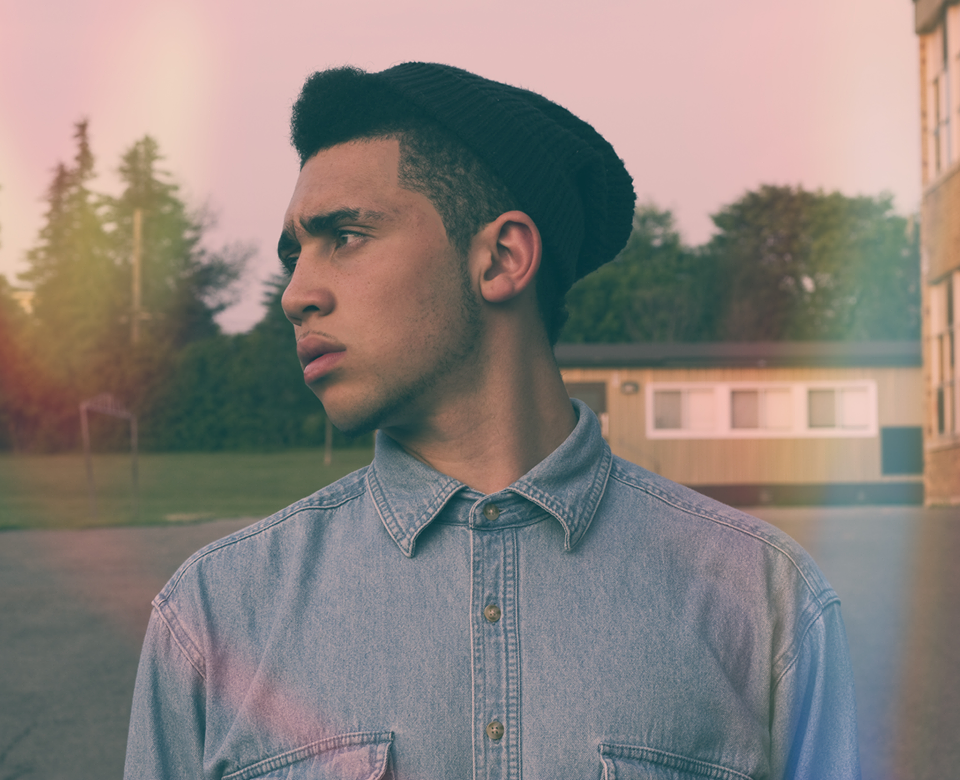