Jagged Edge is back once again and will provide fans with new music very soon.

Today, the group announced their plan to release their new single “Hope” this Friday, May 30. Written and produced by the group’s twin brothers Brian and Brandon Casey along with Grammy-winning songwriter/producer Bryan Michael Cox, “Hope” is a classic R&B throwback song that’s reminiscent to their signature sound.

“Hope” will serve as the lead single off the group’s eight studio album “J.E. Heartbreak Too,” the sequel to “J.E. Heartbreak,” which sold over 2 million records in 2000 and spawned the hits “Let’s Get Married” and “Promise.”

“J.E. Heartbreak Too” will release this fall via So So Def Recordings and Hard Case Records.

“Making a sequel to a classic album is difficult,” says So So Def CEO Jermaine Dupri, who serves as executive producer on the upcoming LP. “We don’t want to stray from the blueprint of the first album. It’s definitely a challenge, but the fans won’t be disappointed.”

“We are so excited about our realignment with Jermaine Dupri, So So Def and the Mauldin Brand Agency,” says Brandon Casey. “Jermaine has given us the opportunity to launch our own HARD CASE Records with this venture. We are dedicating our first official single ‘Hope’ to single mothers all across the world.” 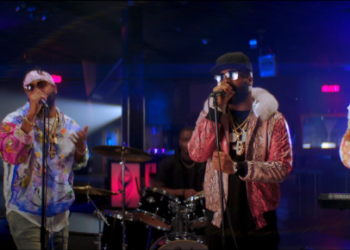 Jagged Edge Releases Video for ‘How To Fix It’

Jagged Edge has made it a point to put out music videos to support their latest album A Jagged Edge... 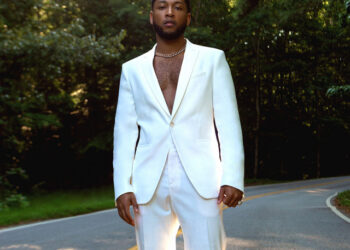