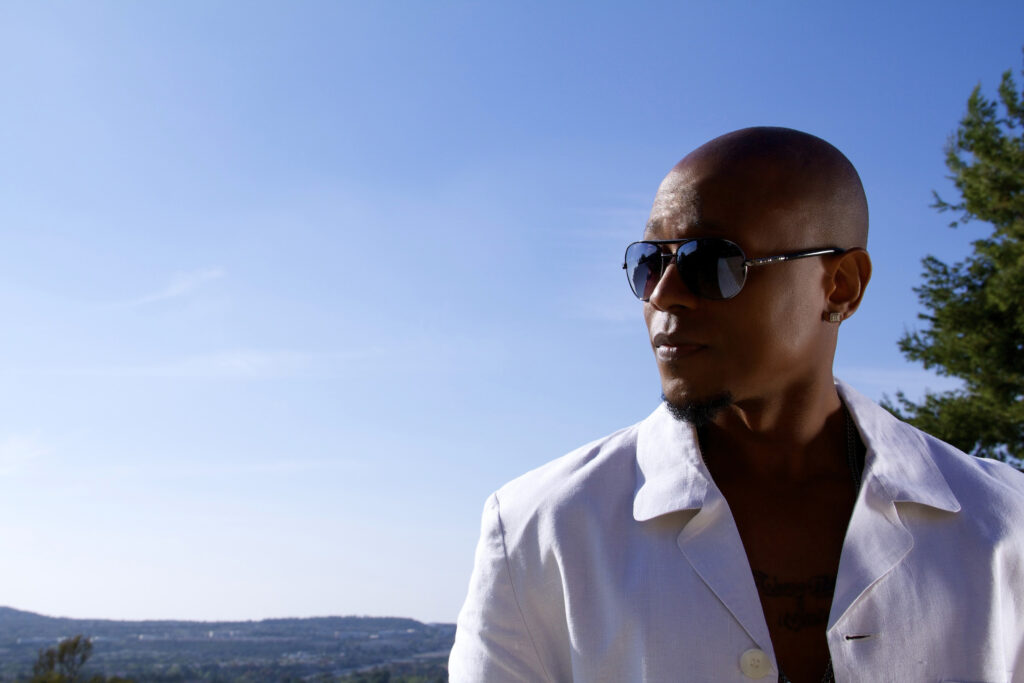 Calvin Richardson may not be a household name, but his soulful voice could command the attention of anyone in his presence. “[It’s] the type of music that wakes something up inside of you [and] make you feel different things,” says Richardson on his music. “When you listen to my music, you may hear some hints of Donnie Hathaway or Marvin Gaye, Bobby Womack.”

Dubbed as the “Prince of Soul,” Richardson’s vocals will have the hairs on someone’s arm standing. The underrated singer has blessed soul/R&B enthusiasts with quality music for the past 15 years.

Born and raised in Monroe, N.C., Richardson’s musical upbringing unsurprisingly started in the church. The soul crooner released his debut album “Country Boy” in 1999 via Universal Records. Although the project didn’t receive much recognition, it doesn’t take away from the lyrical and vocal quality the album possesses.

Reflecting on his debut album, Richardson says he’s grown a lot as an artist since then. “It had a lot of different producers, but no real direction,” says Richardson. “The only thing that was consistent on the album was me. I was the one that tied that together and I don’t mean that in the way that it may come off, but I mean my sound [that] I had. No matter what song they put me on at that particular time, it still was me.”

The Grammy nominated singer, who co-wrote Charlie Wilson’s 2009 single “There Goes My Baby,” also picked up a few new skills over the years. “I can write, record, produce a whole album all on my own with no one else in the room if I choose to,” Richardson reveals.

With five studio albums under his belt, Richardson sets his eyes on his sixth project. The lead song off the album is “We Gon’ Love Tonite,” a sensual track that could be played during a night of lovemaking. “The song is basically about those nights that we get a chance to spend intimate time alone with the one person we really want to be with in that way to satisfy our innermost spiritual, physical and sexual needs,” explains Richardson. “In the song, I describe patience, anticipation, desire and passion during intimacy and just my suggestions on how it’s going to roll out play by play.”

The Prince of Soul also reveals he had to make some changes to the song’s lyrical content, as the original version was way too explicit for radio. “Some certain things they can’t play and they are not going to allow you to say,” says Richardson. “I wrote the song from an honest place and just saying the things I wanted to say. A lot of times I do records like that, then go back and make changes necessary to take the song to the next level.”

Although Richardson’s new album is currently untitled it is indeed complete. The “Keep On Pushin’” crooner worked closely with Eric Benét, Demont Posey and Jonathan Richmond. He says he purposely chose to limit the number of producers on this album for consistency.

“[Posey] is a really diverse producer,” says Richardson. “When you got somebody that’s diverse and can touch on different things, then you’re cool. Him and [Richmond] have totally different styles. I felt like I was pretty much covered. There were other producers that submitted work, but I decided to stay where I was at.”

Richardson says Posey produced about eighty percent of the album. Meanwhile, Richmond produced two tracks. The album, slated for a fall release, will compose of original songs and a couple covers. Richardson’s fans will hear his rendition of Bobby Blue Bland’s “I’ll Take Care of You” and DeBarge’s “All This Love.”

Richardson’s forthcoming album will be released via Eric Benet’s Jordan House Records in conjunction with BMG/Primary Wave. “Somebody reached out to me and said Eric Benet was trying to get in contact with me,” Richardson reveals on how he signed to Benet’s record label.

“It’s one of those things that came out of the blue. It went from an unexpected phone call to introducing the situation. [Benet] told me he has been a longtime fan of mine and he had his record label situation that he was just starting and I was the first artist he thought about when the situation came his way. He wanted to know if I was available to even consider signing to the label and I happened to be available. I wasn’t tied into any record deal at that particular time. We got it done.”

With the musical landscape constantly changing, Richardson knows how to keep up with the times while remaining soulful. “The easy thing about staying current is we live life every day,” Richardson shares. “I’m a product of my environment and life. I listen to all types of music. Everybody’s making music about what’s going on in their world — that’s the same thing I do. I use different producers that’s in touch with the sounds that’s being used and stuff people are relating to. As far as the musical aspect, the things I sing about and the melodies I may use is definitely of currency.”

Perhaps it’s Richardson’s dedication to creating music that helps him stay current. Even during his downtime, Richardson makes sure he doesn’t stray too far away from the studio. “I never try to get too far from the music,” says Richardson. “I have a studio in my house. I always try to stay frequent in my studio…writing different things, pulling ideas together and always listening for new melodies.”

Richardson is rightfully today’s keeper of yesterday’s soul music. Overall, his music hits the mark with vocal arrangement, lyrical content and production. We can only presume his next album will be nothing short of amazing. 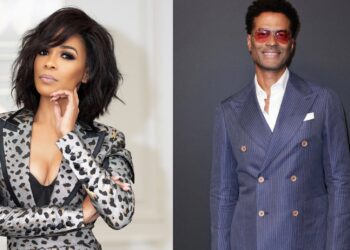 Lifetime has become the go-to network for R&B artists and affiliates to thrive in television and film. The next two... 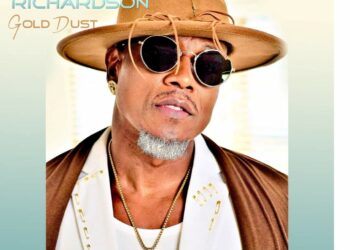 Calvin Richardson’s new album Gold Dust has arrived. It is the Grammy-nominated artist's first album since 2017’s All or Nothing...