by Lanetra King
in News 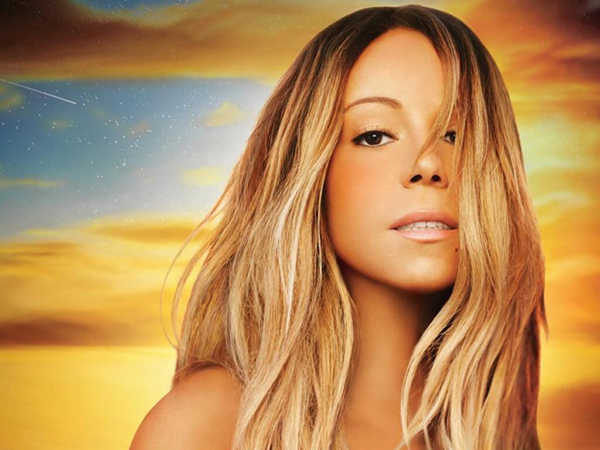 Carey indulges in a new venture in the beverage industry that will hopefully be very lucrative for her career. It’s not uncommon these days for entertainers to have their own flavor of a beverage. Take a look at Trey Songz and P. Diddy for example.

Following the trend, N’Syde decides to brand their new flavor, “Butterfly,” with Mariah Carey. But wait, it’s not like any other beverage partnership of its kind. The bottle for the “Butterfly” beverage has an augmented reality integration platform where drinkers can hold their smartphone up to the N’Syde bottle and access an entertainment network allowing them to see behind-the-scenes peeks into Mariah Carey’s world.

“I never dreamed that I could have an interactive experience with my fans while drinking my own beverage,” says the thrilled Carey. “The whole concept is innovative and refreshing and the drink s beyond…tastes so good.”

The innovative partnership will be launched with a multi-million dollar campaign and commercial utilizing Carey’s song “Thirsty” from her latest album “Me. I am Mariah…The Elusive Chanteuse.” This groundbreaking collaboration blurs the lines between consumption, culture and entertainment. 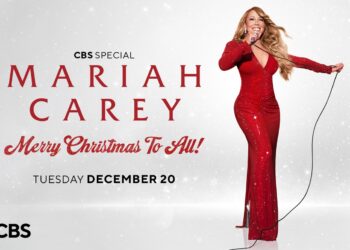 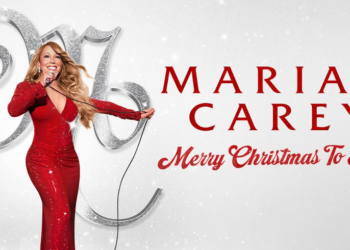