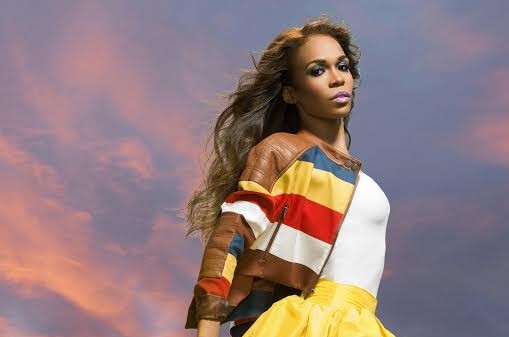 Last month, Michelle Williams released her fourth studio album “Journey to Freedom.” The album did respectively well on the Billboard charts, debuting at No. 29 on the Billboard 200 and at No. 7 on the Independent Albums chart.

In an interview with ESSENCE.com, the “Say Yes” songstress shares her thoughts on tracks from the album such as “Need Your Help,” a song about getting directions from God. She accomplishes the latter by waiting on him. “I’ll pray about it and then I’ll sit still. I won’t move on anything,” she told the online publication. Through the words of the song, she lets fans know that “God does speak to everybody. He doesn’t leave anybody out! He shows us through how ever He needs to show us, sometimes we might not recognize it or we ignore it. That’s why we just have to put it into practice of trusting our instincts as well.”

Although Williams has dealt with depression in the past, she never lost her faith. However, she did “probably stopped caring, which almost could have been a good thing or a bad thing,” she revealed. “’Cause I was always putting people first and feeling bad if I didn’t, then I just stopped caring one day. I began to say ‘no’ to even family members. It was liberating.”

Read the full interview to get the scoop on Michelle’s spiritual growth since her days in Destiny’s Child and her thoughts on the success of her single, “Say Yes.”

“Journey to Freedom” is available in stores and online now. 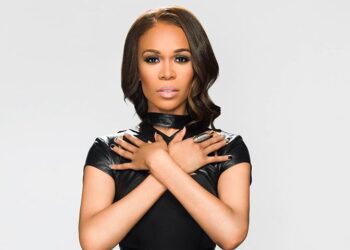 Michelle Williams, a multi-platinum selling artist and Grammy winner, has announced a new book. Checking In: How Getting Real about... 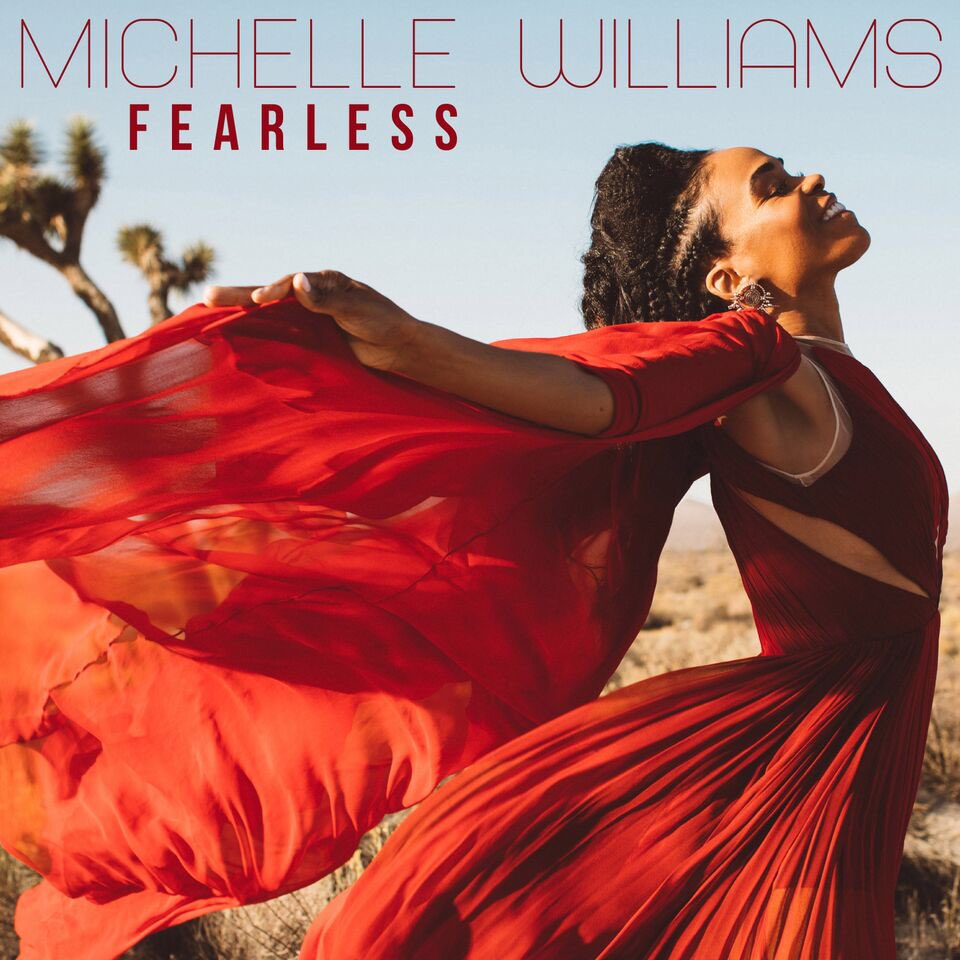 Michelle Williams serves up a high dose of inspiration on her powerful new single "Fearless." On the mighty score,  the...