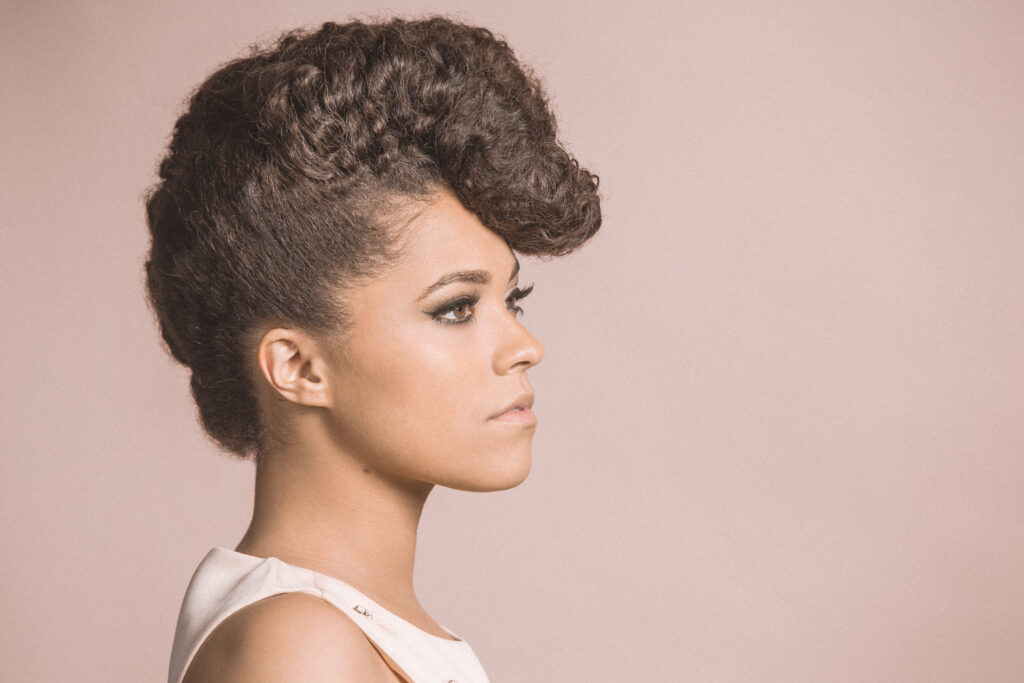 It’s not very common for a new artist to not only get a co-sign but collaborate with a music icon like Prince. Eryn Allen Kane did. Crazy, right? Not at all. The Detroit-raised singer appeared on Prince’s politically-charged song “Baltimore,” released this summer.

Aside from working with Prince, the Chicago-based songstress has collaborated with prominent hip hop acts in Chi-town including Saba on “Burnout,” Towkio on “Heaven Only Knows” featuring Lido and Chance the Rapper, and five tracks from Chance & the Social Experiment’s SURF album.

Aside from music, Kane was also handpicked by Spike Lee for his latest controversial film, Chi-Raq.

In an exclusive interview with Rated R&B, Kane dishes on her musical inspirations, working with J. Cole, her debut EP, her role in Chi-Raq and more.

RATED R&B: Who are some singers you studied growing up or have been inspired by?

ERYN: The list is pretty long. I grew up listening to a lot of gospel and soul music. My dad loved soul and classic rock. Michael Jackson, Stevie Wonder, Earth Wind and Fire, Kirk Franklin, Aretha Franklin, Karen Clark Sheard and Prince. Chaka Khan was my mom’s favorite so I listened to a lot of her. I was really into Aaliyah, because she was from Detroit and all. I loved the female powerhouse vocalists like Mariah [Carey] and Whitney [Houston]. They’re vocal abilities are/were insane. All of these singers were so inspirational and you could tell they sang with their entire heart.

RATED R&B: How much did growing up in Detroit impact you as an artist, if at all?

ERYN: I come from a city that has an amazing musical legacy. Some of my favorite artists are from Detroit which is where they got their start. I had some phenomenal Detroiters to look up to. It’s home to Hitsville USA/Motown Records who gave us Stevie Wonder, Aretha, Smokey Robinson and Diana Ross, Gladys Night, Marvin Gaye, The Temptations and even Jackson 5. That musical legacy, my grandmother who ran her own business for 24 years on the Eastside of Detroit, my church, my close family, and the spirit of Detroit all inspired me.

Thanks @JColeNC & Dreamville for having me. You’re the most fantastic group of gentlemen #WeRMysticalMotherfuckers pic.twitter.com/0xArxmy8zu

RATED R&B: You recently visited J Cole’s Dreamville. Could you share what went down?

ERYN: J Cole is awesome. He likes my work and just invited me out to jam, create and maybe toss some ideas around. That’s essentially what we did.

RATED R&B: The artwork for Aviary Act I shows you tightly packed in a cage that’s located in a corner. What does that represent?

ERYN: Aviary is the allusion of being free within confinement. It is the thought of being forever bound or limited by something. Physically or metaphorically. Many people are bound by addictions, depression, poverty, race, war, wealth etc. We’re all trying to find a way out of this cage of sorts that either we built around ourselves or that has been built by others to keep us contained.

I wanted to take series of pictures in a completely empty room that is one very bright color. Essentially, this caged woman has an entire room to utilize and instead chooses to be bound by her cage, or maybe it wasn’t her choice and she was forced to be there. Either, she, like so many people, has settled into the comfort of what’s always restrained her (kind of Stockholm syndrome) or she doesn’t know anything else and always looks to the outer parts of the room in hope of being able to explore one day.

RATED R&B: Act II of Aviary is scheduled to arrive in January. What can you tell us about it?

ERYN: Its going to be soulful just like the first act. I’d say it’s a little bit more robust and uptempo.

RATED R&B: You collaborated with music icon Prince on his socially conscious song “Baltimore.” Do you think more artists should address current issues in their music?

ERYN: I believe as artists, it’s our duty to speak on things we are passionate about. We should be using our platform to talk about important things. I myself value artists who bring different conversations to the table. I think it is necessary.

RATED R&B: Not every artist is fortunate to collaborate with a legend like Prince. Tell us about your experience working with him and recording “Baltimore.”

ERYN: It was very surreal. He’s an amazing person. He put a lot of trust in me to just do my thing on his track. He really didn’t give me any direction. He just told me to put my soul on it so I arranged what I thought fit well and he ended up liking everything.

RATED R&B: You have a role in Spike Lee’s new film Chi-Raq. What was it like for you to film this movie? Can we expect to see you in more films in the future?

ERYN: It was amazing working with him. He’s been an inspiration to me for so long. Speaking of artists using their platform to speak on important topics, Spike has made his fair share of controversial eye-opening movies about real life issues. I couldn’t believe I was sitting down in a room with Angela Basset and Jennifer Hudson doing a read-through for a film that I was personally asked to be in. It was a very surreal experience. I learned a lot from Spike and was truly inspired by Teyonah Parris, the lead actress. Observing her and learning from her was a real treat. I’ve been acting for a long time. I was Annie in high school and majored in Theater Performance in college. Although my music takes precedence over my acting, I’m definitely interested in doing more film work in the future. Even directing eventually!

ERYN: I’ll be touring and I’ll begin work on a follow-up project to Aviary. 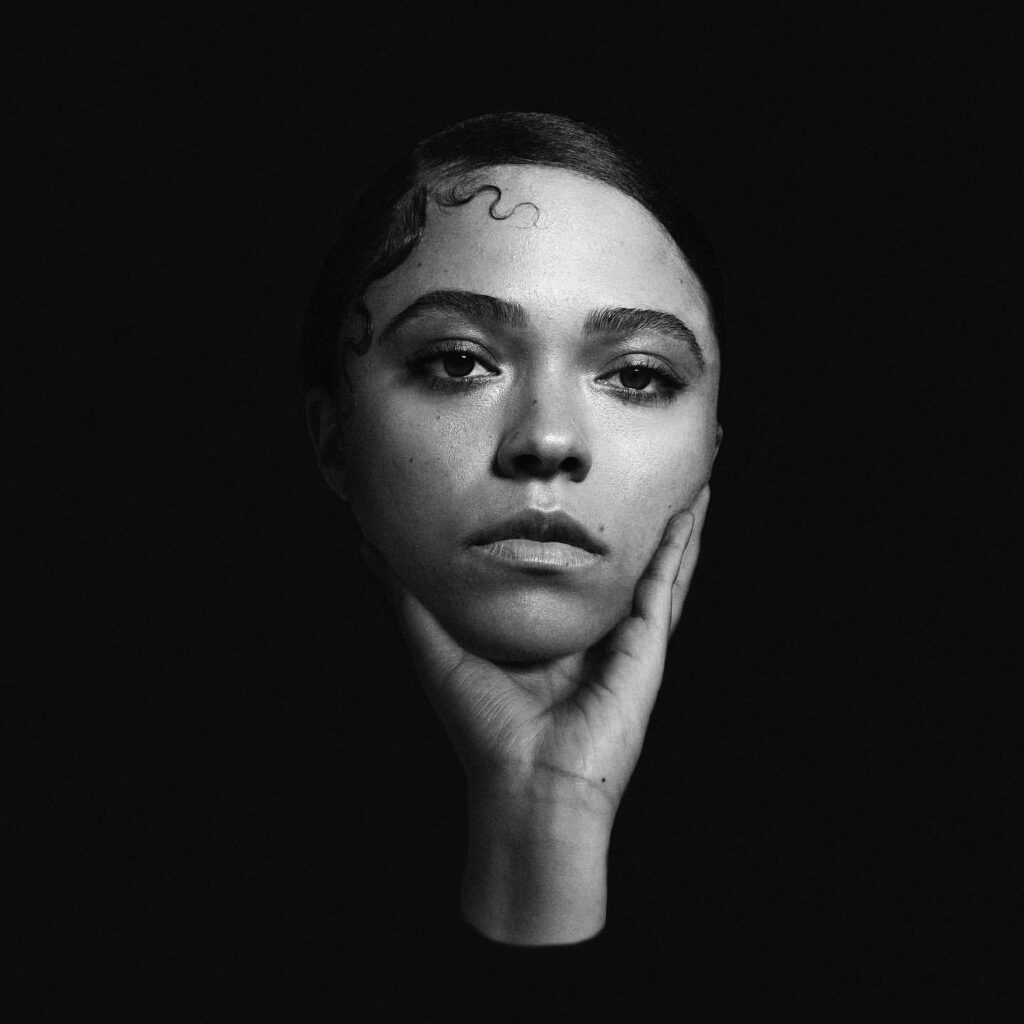 Singer-songwriter Eryn Allen Kane makes a return with her new single "Fragile," which examines the baggage that is passed from... 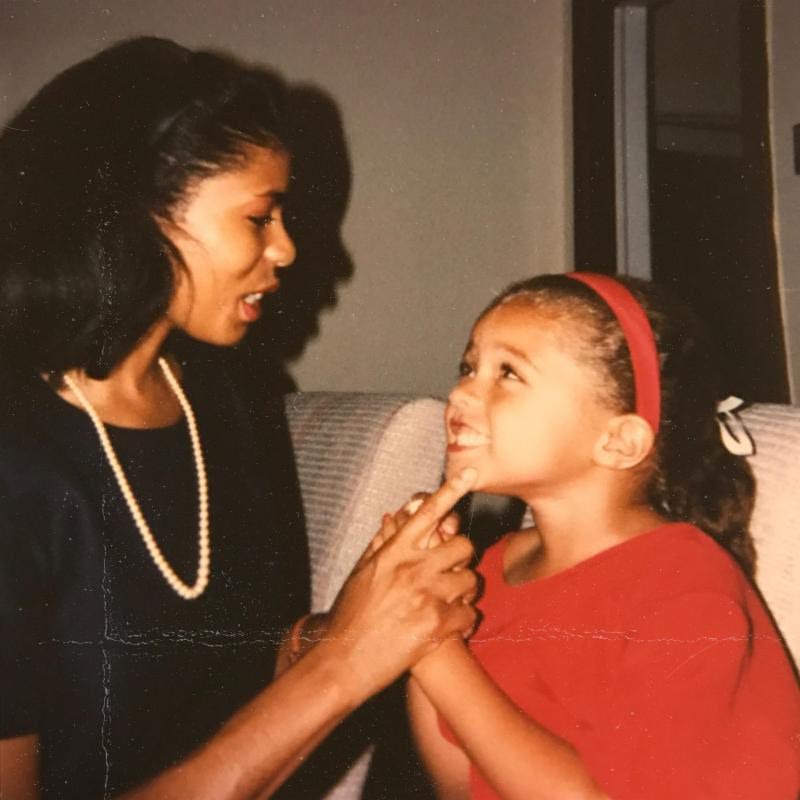 Rated Next's Eryn Allen Kane has released her first taste of new music in two years off her forthcoming EP,...