New Song: Tweet feat. Missy Elliott – ‘Somebody Else Will’ 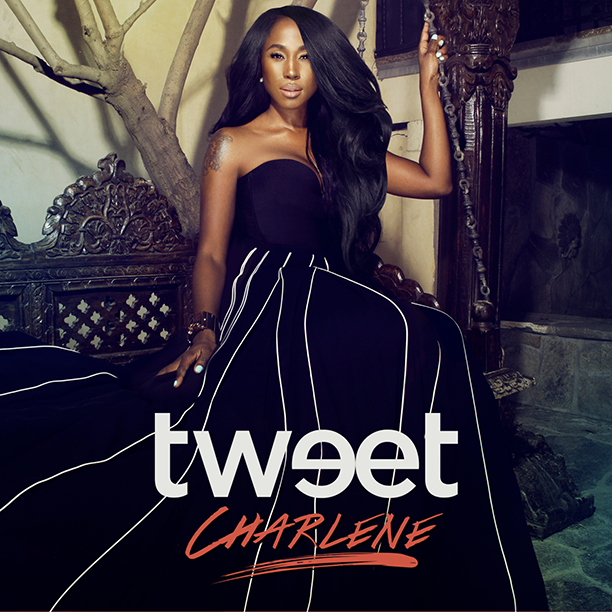 The R&B veteran reunites with longtime collaborator Missy Elliott for a raw tune called “Somebody Else Will.” On the honest track, produced by Timbaland, Tweet tells her partner that if he doesn’t give her the love she deserves then she will leave.

“If you don’t love me, somebody else will/ This time around I ain’t crying no tears / Think I won’t leave? This time I will,” she sings.

“Somebody Else Will” is lifted from Tweet’s long-awaited album, Charlene, due out Feb. 26 via eOne Music Nashville.

Listen to “Somebody Else Will” by Tweet and Missy Elliott below.