Chris Brown is plotting the ultimate R&B song with the help of some of R&B’s biggest stars.

The 26-year-old entertainer announced on Instagram that he will release three rounds of remixes to his bedroom banger “Back To Sleep.” The first round will include R&B veteran Usher and pop singer Zayn. The second round will feature Miguel, August Alsina and Bryson Tiller. The third round will feature Tyrese and Tank.

The original version of “Back To Sleep” is lifted off Breezy’s latest album, Royalty, which was released in December 2015. 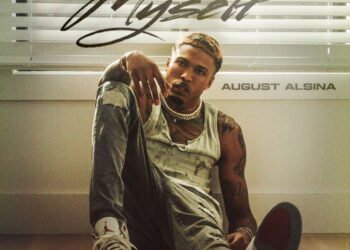 August Alsina continues to shower fans with new music. The singer has released "Myself," his first new track of the...