D’Angelo Pays Tribute to Prince on ‘The Tonight Show’ 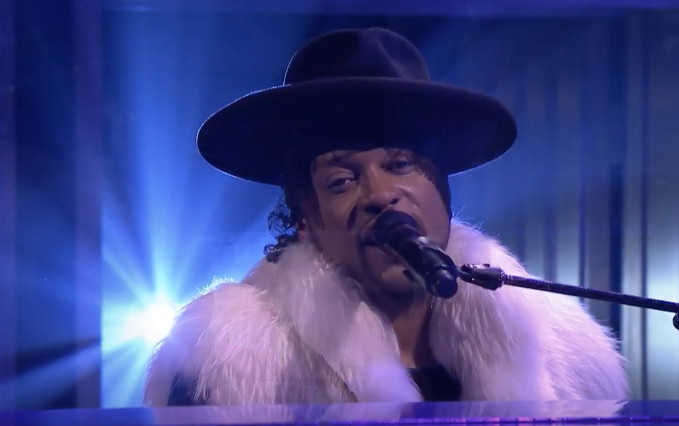 R&B singer D’Angelo is the latest artist to pay tribute to the legendary Prince since his death was announced last week. The singer delivered an emotional performance of the late legend’s “Sometimes it Snows in April” on The Tonight Show on Tuesday.

D’Angelo played the piano alongside Maya Rudolph and Gretchen Lieberum’s cover band Princess. During his performance, the singer changed “Tracy” in the song to Prince singing, “I often dream of heaven and I know Prince is there,” which causes him to be overwhelmed with emotion.

Watch D’Angelo’s tribute to Prince on The Tonight Show below. 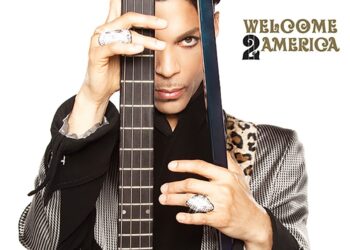