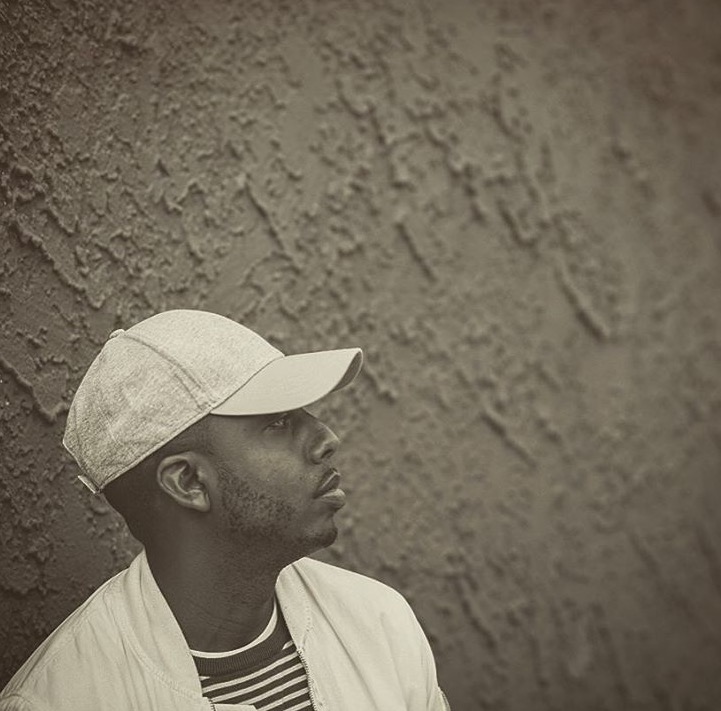 With the internet and social media platforms like Soundcloud giving emerging artists a platform to sink or swim, discovering unique sounds has become obsolete — at least for Eddie Fourcell, A&R at Matriarch Records.  “The internet is not the best place for me to find artists,” Fourcell tells Rated R&B. “It’s too much stuff to comb through. The times that I have tried to go through the internet, the material hasn’t been that good.”

From interning at Def Jam Recordings and working on early projects for Rihanna and Ne-Yo to becoming Mary J. Blige’s full-time A&R, Fourcell recognizes the solid lyrics and distinctive instrumentals that set artists apart from each other. He also knows how and where to find this talent.

“Word of mouth works the best for me,” he says. “I find that the best artists come from producers. When you work with a producer, they’ll be like, ‘Hey I’m developing an artist right now, you should check them out.’ Nine times out of 10 they are actually a dope artist.”

Fourcell also believes live shows help discover musical brilliance.  “Everytime I go and check out a local artist, they’ll always have someone opening for them, which is someone dope they pull in from the area,” he states. “Once I see them there, I can tell this person is obviously not the best performer yet. But just knowing that when I first see them that they’re going to be something big is really a dope thing.”

Fourcell believes artists who release projects on Soundcloud without label support or tour before getting signed, is a form of artist development.

Whether it’s requiring budding artists to film their rehearsals or conducting media training, A&R’s have many philosophies when it comes to developing them.  Fourcell has found one handy style of artist development that has been successful. “I want [artists] to be in the studio constantly working and putting out new music. It helps develop their sound and ideas,” he says.

When it comes to releasing new music, Fourcell believes in consistency.  “There are [new] artists [who] will make a project and they’re super skeptical about releasing it to the world because they’re afraid of how it would sound. I think that if you hold it back, and you don’t go in the studio and continue to work and put material out, it limits what your potential could be.”

For this reason, Fourcell says radio is partially responsible for the demise of authenticity in artistry. “I hate how [radio] puts [artists] in a box. It just creates so many rules,” he says. “This person can’t play on this format because they’re this age & they’re doing this type of music & their song doesn’t sound like this. It’s too structured when music isn’t that way. That’s why the internet is winning because there are no rules. It’s a free world. Whereas radio, it’s too many rules and puts artists in a box.”

Newcomer Bryson Tiller’s double platinum single “Don’t” fell victim to radio’s airplay guidelines. “Radio said [Tiller’s] ‘Don’t’ wasn’t a real record because it didn’t have a hook on it or it didn’t come in the right place that normally a radio record would. It makes no sense to me because that record blew up,” he laughs. “That’s one of the reasons [artists] don’t care about radio any more because they’re starting to realize it’s not a place to break records — it’s a business.”

Fourcell understands that his role as A&R is still significant in the growing and forever changing music business. He continues to develop emerging artists and songwriters and challenges Mary J. Blige to taste test different sounds, songwriters and musicians.

If you missed part one with Fourcell where he talks about Mary J. Blige’s Strength Of A Woman album and his days as an intern at Def Jam recordings, check it out here. 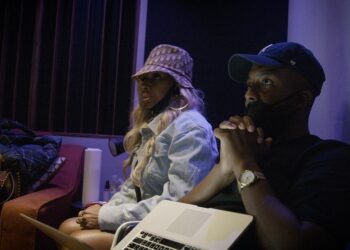 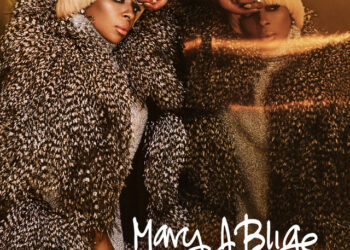 Mary J. Blige, the reigning queen of R&B and hip-hop soul, is never afraid to undergo a complete transformation in...